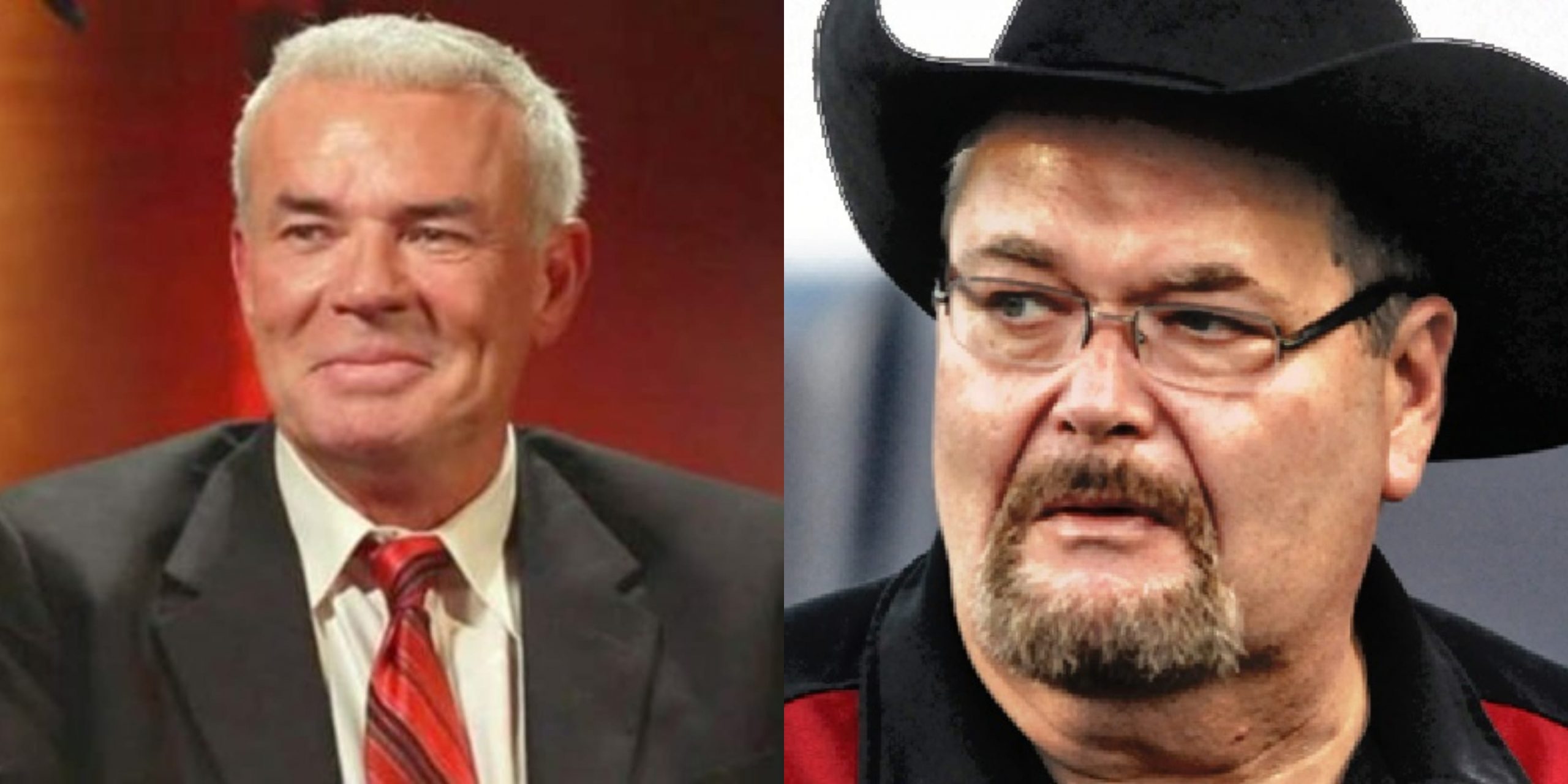 Eric Bischoff ran WCW during the Monday Night Wars, but Bischoff was a part of WCW before that boom and helped position the company into a place where they could compete on Monday nights with WWE. But one big player WWE gained from WCW who might be considered an underrated asset was the commentary skills of Jim Ross.

Good Ole JR was a part of WCW before coming to WWE and the story is that Bischoff fired him. But Easy E wanted to make it very clear on 83 Weeks that this was a departure from the actual truth of what really happened.

“The history between JR and I has been well documented over the years. JR was very bitter I think when the whole regime change took place after Bill Watts was fired and Jim got demoted into television syndication, he took very badly. As a result, Jim wanted to quit. He voiced that Bill Shaw who he reported to at that time as the boss. Bill Shaw came to me and said, ‘What do we do? He wants to leave.’ My response was: ‘Well, let him leave. You’re not gonna want to keep him hostage here as bitter as he is. All he’s going to do is make the people around him bitter and miserable and you’re gonna have more of the kind of politics and in-fighting you know that we’ve been trying to get away from so if he doesn’t want to be here, let him go.'”

“Well, somehow that evolved into me firing Jim. The fact that I supported the fact that he wanted to resign got turned around and I think it was even in Jim’s book that I was the one that fired him and that just wasn’t true. But nonetheless, that was the prevailing feeling with Jim. I think he said it enough until he started to believe it.”

Years later, Jim Ross would be calling Eric Bischoff to ask about interest about coming to WWE, “but he wasn’t trying to sell it.” Of course, Bischoff did agree to come in eventually but it took some more time than when WWE wanted him during his big 4th Of July party only a couple of days before he was supposed to debut.

If you use any portion of the quotes in this article credit Ringside News.