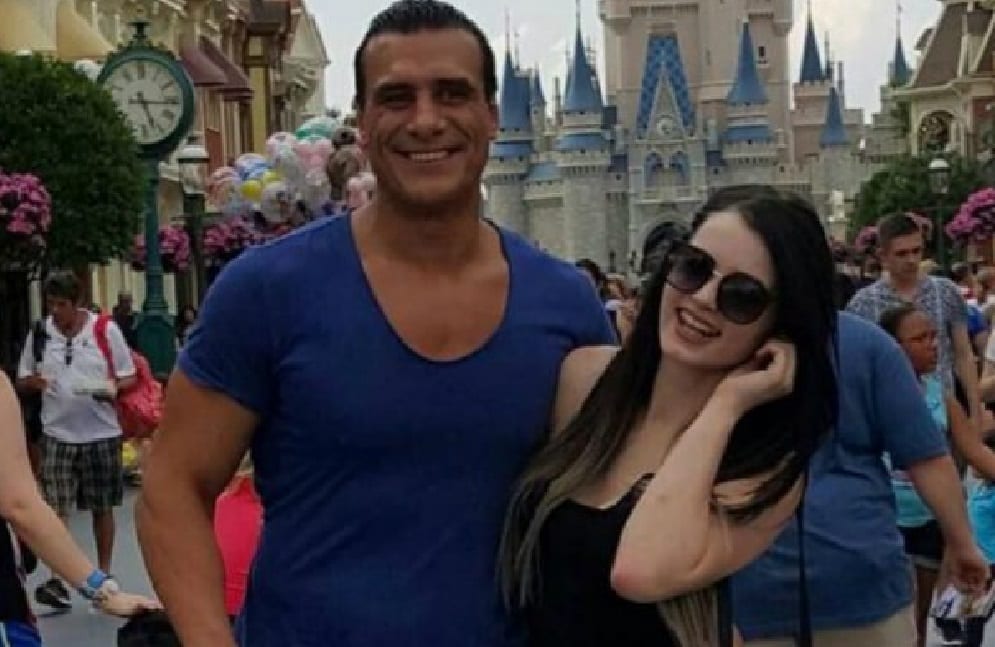 Not all romances in pro wrestling can work out and this relationship is one that didn’t. Paige and Alberto Del Rio were together and then Del Rio left WWE again and became Alberto El Patron once more. But his relationship with Paige continued until it eventually dissolved.

Alberto recently spoke to Busted Open Radio about his relationship with Paige and he explained that he had to stop going out in public with her due to everyone knowing who they were.

“I stopped going out because Mark Henry was telling us in the beginning of this chat you always have stupid people approaching you and wanting to give you a hard time just because of who you are. I got tired of going to places and people wanting to pick fights with me or to prove something themselves or their drunk friends, so I decided to stop going out,” revealed Del Rio.

“When it comes to things like social media, the only time I go crazy is when my kids get affected like when they get someone stupid saying something ignorant to them about me because they are babies. Someone says something bad about their father. I have been saying this from the beginning: people are going to say whatever they want to say or believe whatever they want to believe. I say this to people: stick to the facts. The things that some loser said? No, stick to the facts, show me evidence, which is all I am going to say about it.”

A celebrity couple like that can’t go many places without being spotted. This is especially true if both of them are famous. People are likely to know one or the other or even both. But even more dangerous of an idea is to think that someone might realize how they could cash in on being at the right place at the right time and snag a video or an audio recording like with what happened when their airport argument was recorded without their consent.