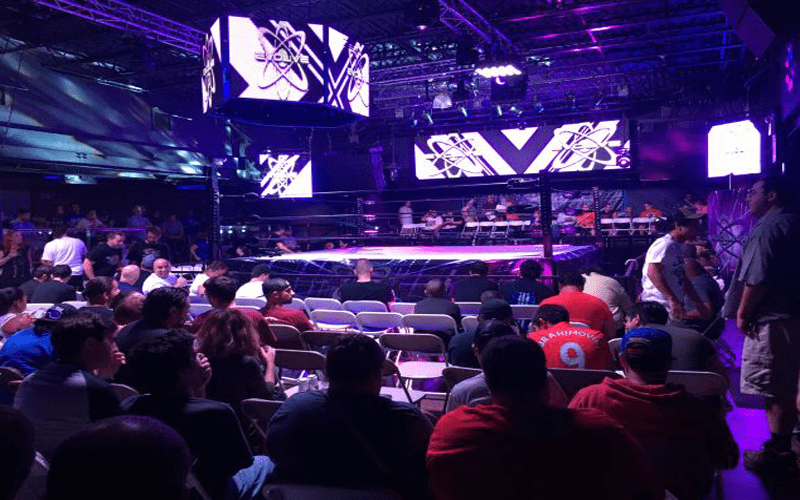 As we previously reported, the relationship between WWE and EVOLVE has continued to grow, with EVOLVE’s Gabe Sapolsky working alongside Triple H for NXT. Several Superstars from NXT and 205 Live have worked EVOLVE 115 and EVOLVE 116 over the weekend.

Beginning with EVOLVE 115, the show took place in Livonia, Michigan. During the show, Mustafa Ali, The Street Profits, Fabian Aichner, Kassius Ohno and Mae Young Classic competitors Allysin Kay and Priscilla Kelly made appearances. All besides Kelly participated in match-ups, though Kelly was ringside as manager for Austin Theory.

Here are the full results:

EVOLVE 116 would then take place at Oak Lawn, Illinois. The show featured Mustafa Ali, Fabian Aichner, Kassius Ohno, The Street Profits, and Priscilla Kelly. As with EVOLVE 115, Kelly served as the manager for Austin Theory.

The results of the show are as follows:

The next EVOLVE show takes place on December 15 in Queens, New York. Going into the show, Fabian Aichner and The Street Profits remain Champions in EVOLVE and are likely set to be on the card for this show.

Which NXT Superstars, if any, do you want to see in EVOLVE? Do you like the idea of WWE working so closely with EVOLVE? Let us know your thoughts, opinions, and reactions in those comments below.