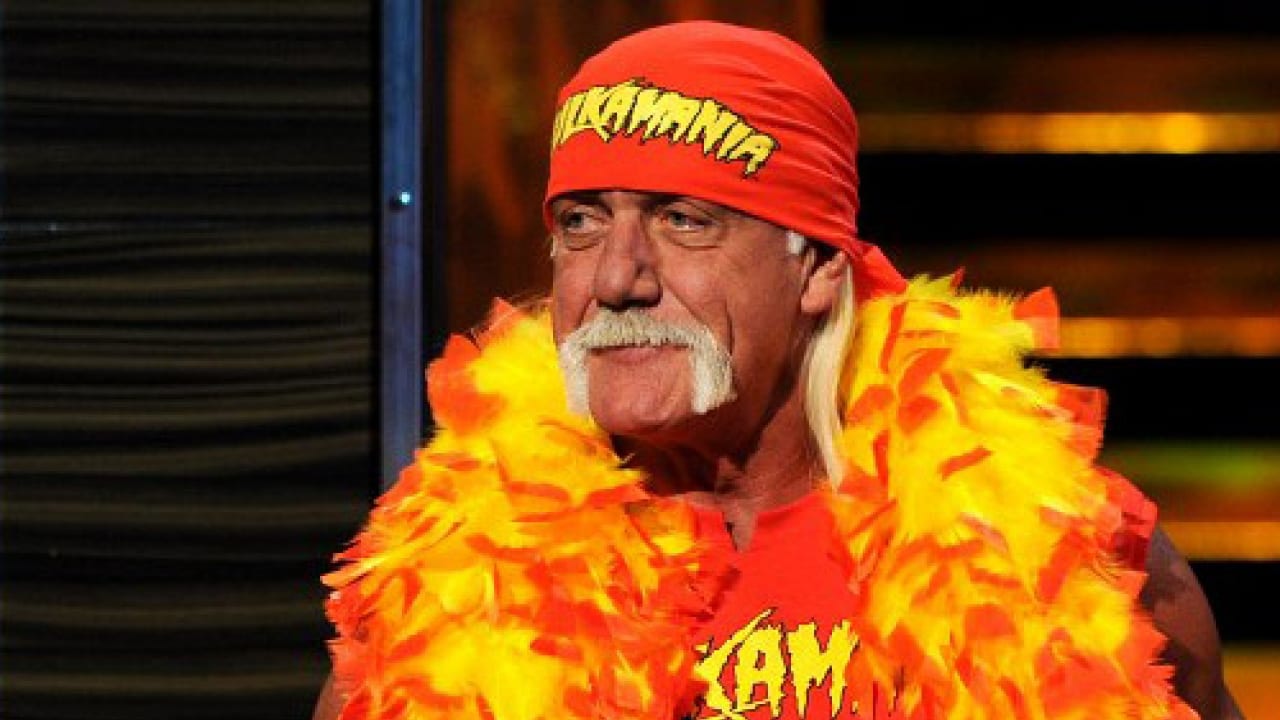 Hulk Hogan appeared at WWE Crown Jewel as the host of the event. He received a huge welcome from the Saudi Arabia crowd, but they might not have cared as much that Hogan was recorded using the N-Word and admitting to being “racist to a point.”

We previously reported that Bryan Alvarez stated on Wrestling Observer Live that he has been told by people in WWE’s social media department that they are no longer permitted to use Hulk Hogan’s name following the WWE Crown Jewel event. Brad Shepard actually commented on our Twitter post for the story and he revealed a pretty big piece of information.

“Who’s going to tell Bryan Alvarez that Hulk Hogan is scheduled to be at Wrestlemania 35 for WWE, in some capacity?” Shepard commented. Considering his track record and the number of stories he has nailed in the past, this might be a very big revelation.

Only time will tell when The Hulkster will make his big return to a WWE event in the United States, but it looks like he might be traveling to New Jersey in early April for some kind of WrestleMania gig, brother.

LOL Who’s going to tell Bryan Alvarez that @HulkHogan is scheduled to be at Wrestlemania 35 for #WWE, in some capacity? https://t.co/RMG3eFCtzQ