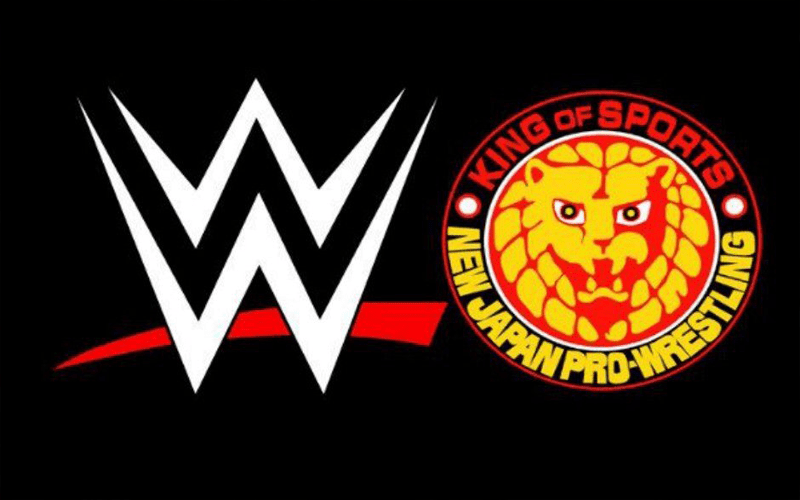 We previously reported that WWE had reached out to Tetsuya Naito about coming in. But he didn’t even give it a second thought before turning them down.

But apparently, WWE is well aware of what NJPW is doing and it I were a betting man if Vince McMahon hasn’t seen anything they’ve done over there at this point, it’s on his radar.

The Wrestling Observer Newsletter mentioned that WWE had actually reached out to three New Japan Pro Wrestling stars, if not more. We know about Naito, but the other ones are anyone’s guess because NJPW has a lot of stars that WWE might have their eye on from Jay White to Kazuchika Okada, even the Tongans.

It will be very interesting to see what might happen down the line and even though it didn’t name any of them specifically, WWE could always persuade someone to make the leap to follow Shinsuke Nakamura and AJ Styles among others to WWE.