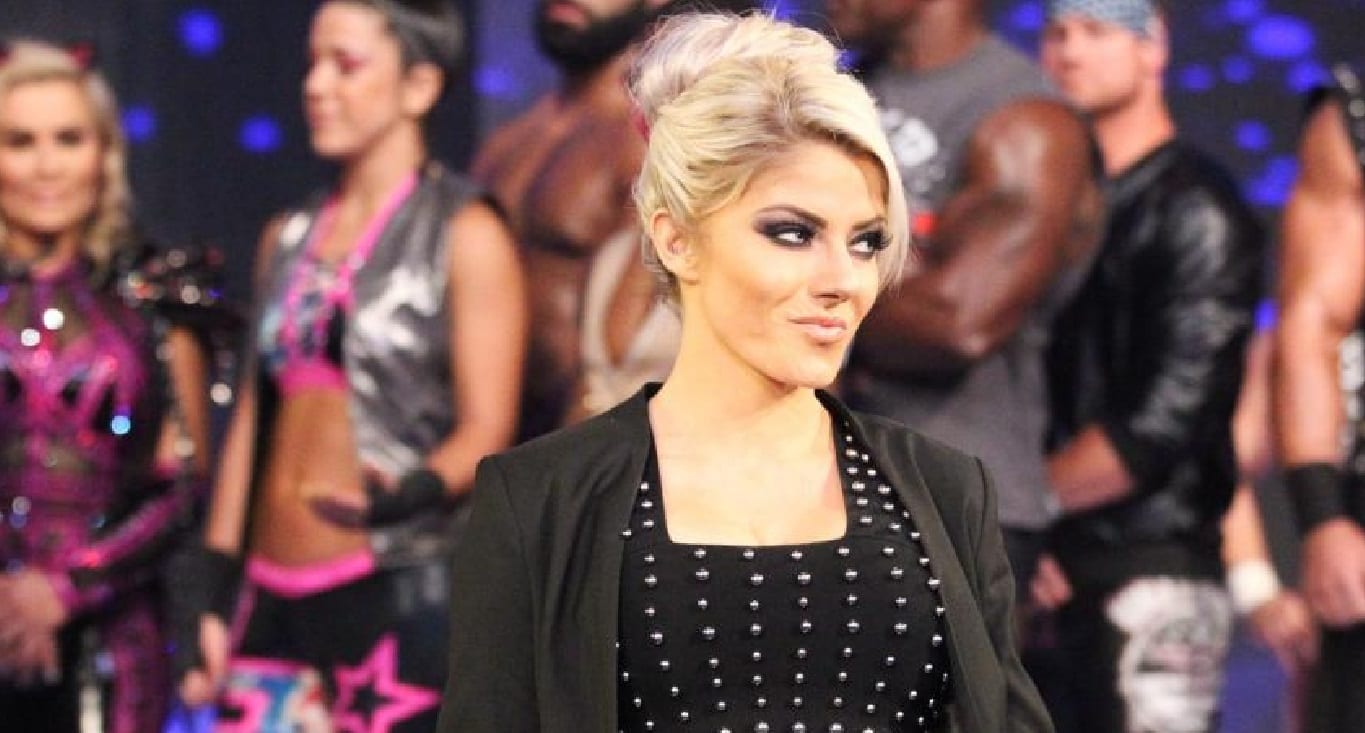 Alexa Bliss hasn’t been able to wrestle recently since suffering what is believed to be a concussion during a tag team match where she and Mickie James faced Nia Jax and Ronda Rousey during a house show in Hartford.

Since then Bliss had to miss WWE Evolution. Even though she was at ringside during a tag team match she was supposed to be in, she had to sit out of competing which you know had to sting because she also had to sit out of the first-ever Women’s Royal Rumble match as well because she was Raw Women’s Champion at the time.

But there is good news for Alexa Bliss because at this point, she is booked for house shows and Raw for the upcoming months. She is booked through December and advertised to appear at house shows which isn’t something WWE usually does for talent who won’t be working.

Therefore, an in-ring return for Bliss is likely in sight, only time will tell how soon it will happen. But at this time, she’s not advertised for TLC.

Hopefully, we won’t have to experience another early retirement due to injury — Bliss is only 27-years-old. But at this point, she’s so popular that possibly just having her at ringside for now will be enough to sell tickets for an event for now.

If you’d like to check out the match where Bliss was apparently injured, you can check out a fan video of the contest below.