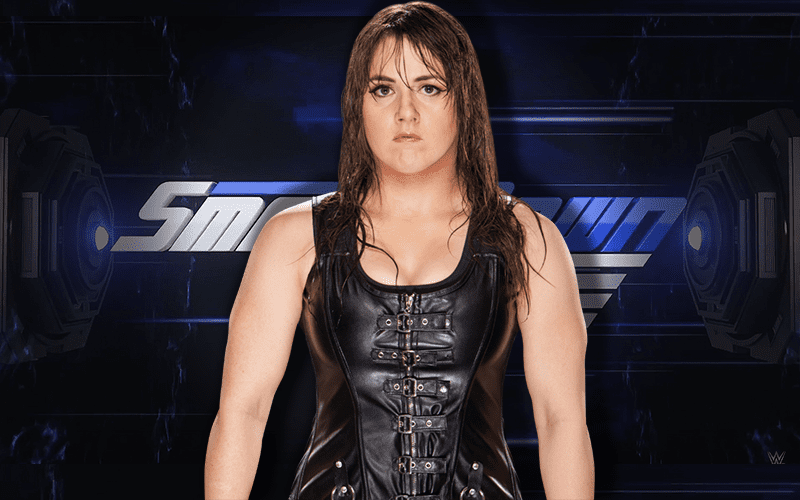 Nikki Cross made her SmackDown Live debut this week and although there’s still debate on whether or not it was her official debut, it was still very exciting to see. But now fans can wonder how she will be treated on WWE’s main roster.

Bryan Alvarez noted on Wrestling Observer Live that WWE’s track-record has set a dangerous precedent which might keep Nikki Cross from climbing up the ranks even before she really has a chance to go.

“Everybody was so mad about Nikki Cross going up to that SmackDown show and getting beat by Becky Lynch. I mean, get ready for it. Everybody knows deep down no matter what they thing. Everybody knows what Vince McMahon and Kevin Dunn are looking for in a WWE women’s Superstar and we know what they’re going to do with Nikki Cross. We all know this — it’s wrong but it’s what’s going to happen.”

“I want to make it clear that I’m not saying anything bad about Nikki Cross. I think Nikki is a great wrestler, she’s pretty, she plays her character great. She’s my grandma’s favorite wrestler in fact. But, she’s not a blonde fitness model with implants. Have you looked through WWE history? Have you looked at who gets the title and has the biggest pushes?”

Alvarez noted that WWE’s history of who they push also applies to men and gave Finn Balor as an example. But while Vince and Kevin Dunn have one opinion, Triple H doesn’t care too much about the look — he wants to know people can wrestle. But for now, Nikki Cross might be in a tough spot soon enough.