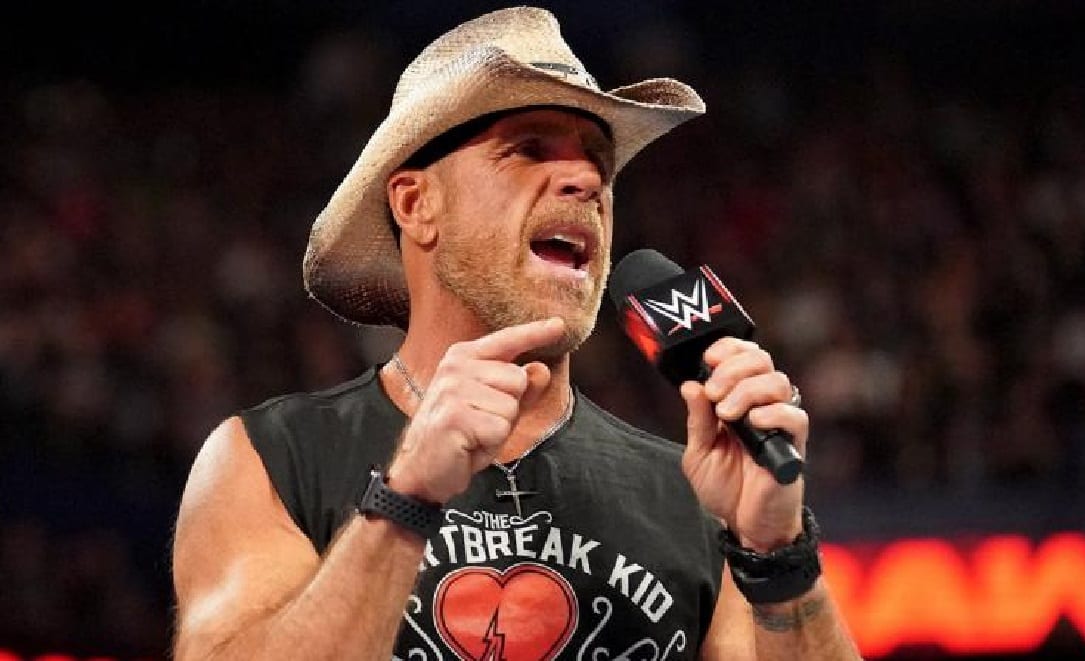 Shawn Michaels returned to action at WWE Crown Jewel where he competed as part of DX once again tagging with Triple H to defeat The Brothers Of Destruction. The Undertaker and Kane failed to catch HBK properly during a moonsault spot to the outside which caused Michaels to smash his face on the ground, he didn’t look like he enjoyed that much. But, you can never write HBK out completely.

By a lot of fan and expert opinions, the main event match at WWE Crown Jewel was a bust. The wrestling wasn’t there — certainly, it wasn’t on par with what those guys could have done a decade ago. The fans were into the match, but again it was the nostalgia that made them pop.

Although HBK said after the match that he was done after this and going back to a normal life, can we really believe that? It was noted in the Wrestling Observer Newsletter that considering how poorly the WWE Crown Jewel match turned out “he could want to come back so his last match would be more memorable.”

It also might help out HBK’s overall legacy if his final match didn’t take place in Saudi Arabia as well. Only time will tell who Shawn Michaels’ next opponent will be, but placing him with a younger guy might not be the worst idea. After all, the youngest person in the ring during their WWE Crown Jewel main event match was the referee who was 43-years-old.