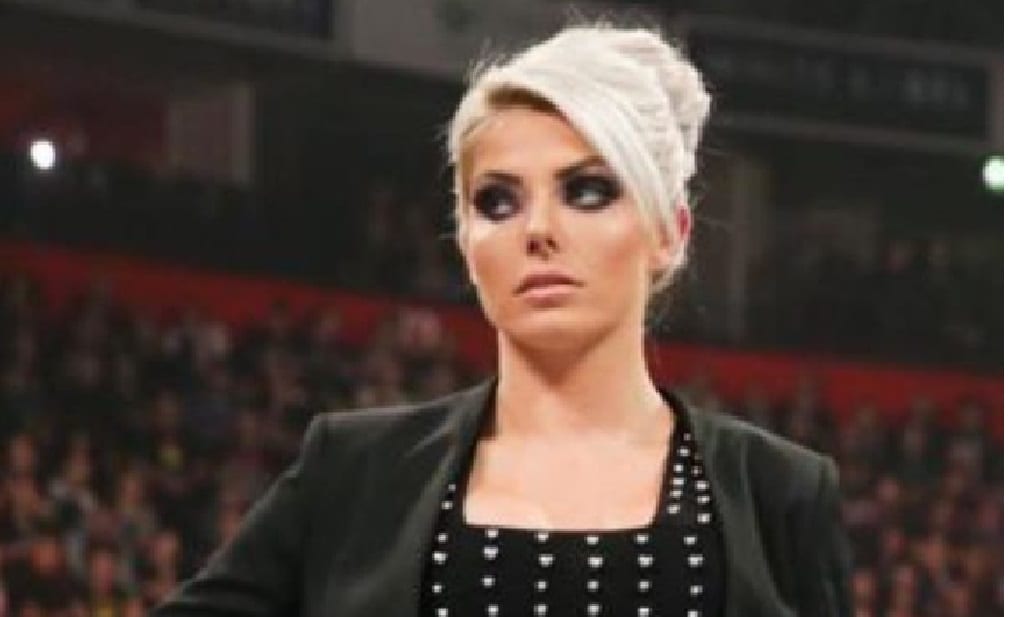 Alexa Bliss hasn’t wrestled on television in quite some time even though she’s been featured on just about every episode of Raw in a non-wrestling role. She is now captain of the Survivor Series women’s team for Raw

Joe Peisich noted on Barnburner’s No Holds Barred podcast that Bliss might be out for some time in the future due to this injury. Although she can always pass her concussion testing and get back to action on her next visit with the doctor, only time will tell because at this point they’ve pulled her from 2 big pay-per-view events already.

Bliss has been promoted for Raw next week as having an announcement about the Survivor Series female team for Raw this week which could be very interesting. After all, she’s not wrestling but her personality will be in the forefront of this match.

Alexa did return to the ring for a six-woman tag team match at a house show but she was very well protected in the contest. Apparently, things didn’t get any better because WWE didn’t feel comfortable announcing her for Survivor Series which was 2 weeks away after she was forced to stay at ringside for WWE Evolution.

It might be noteworthy how she made a scripted quip about how “I could get used to this” when talking about coming out and being in an authority figure type role. Yes, Alexa Bliss would make a great authority figure, but let’s hope that she doesn’t have to experience any kind of early retirement at all in the process. We will keep you updated on this on-going story and hopefully, we’ll have good news to report soon.