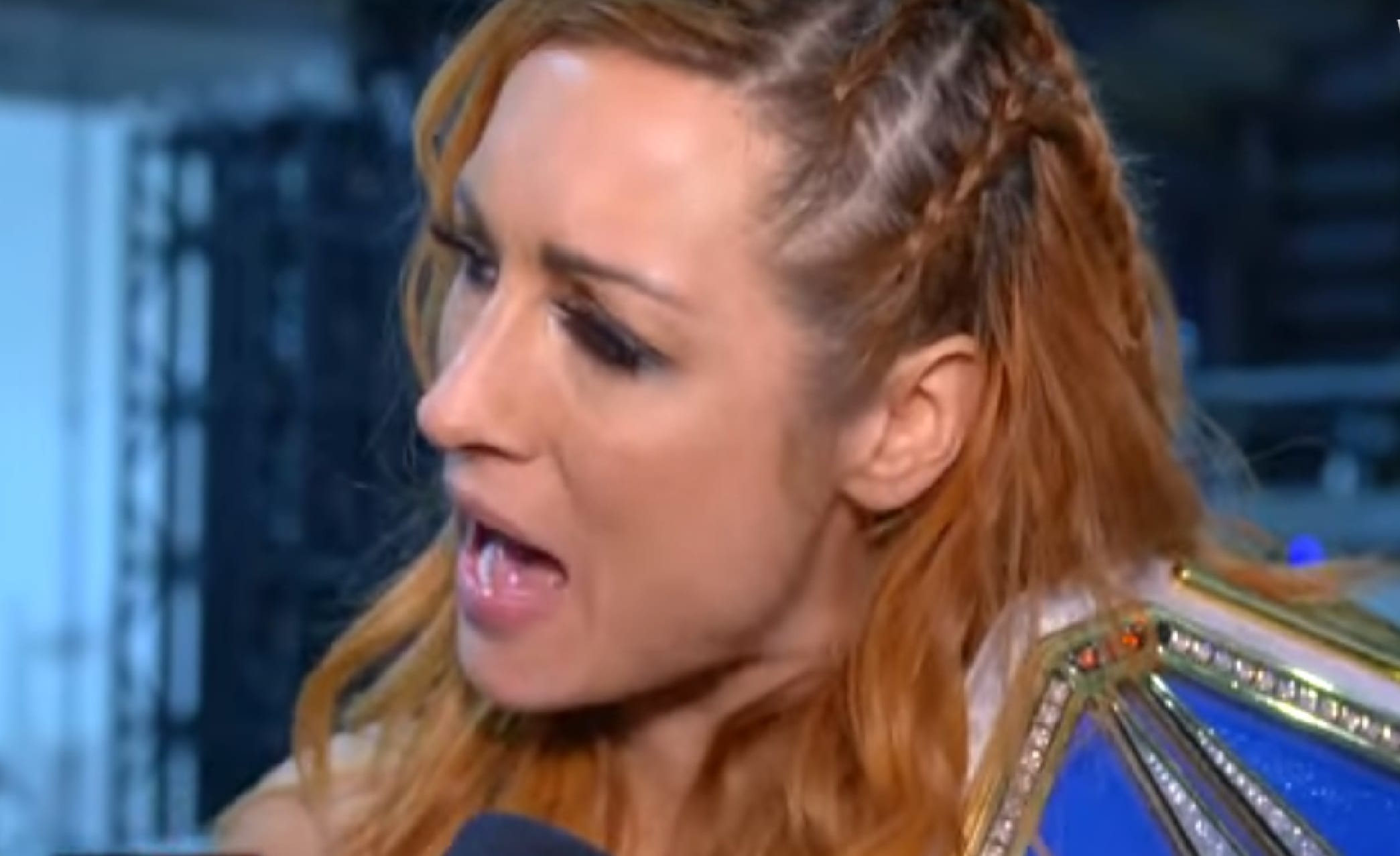 Ronda Rousey has made a great Raw Women’s Champion so far and as an extremely over babyface, she’s gotten the job done in a big way by making sure the crowds are with her so far. But her recent feud with Becky Lynch could put the fan’s allegiance to the test a little bit.

Rousey cut a promo on Raw this week on Lynch and talked about how their two histories are different. The former UFC Champion said that while Lynch was waking up to school — Ronda was being abused. She also threw some shade at Becky Lynch’s years off where she was a flight attendant. But that didn’t sit well at all for the SmackDown Women’s Champion.

“She didn’t want me to be in this game. So at 15-year-old, I had to leave home and go to England where I wasn’t being woken by alarm clocks. I had a dog wake me up by running over my head on the gym mat I was sleeping at in the wrestling school in Kent in England.”

Lynch said her mother wasn’t helping her become the best like Rousey’s did — in fact, she stepped away from wrestling for some time and tried other jobs because it is what her mom would have wanted her to do.

The Lass Kicker said she saved up all the money she could so she could come back and change the game of pro wrestling. Of course, this is a little bit of a storyline because those weren’t her actual motivations for

“Ronda Rousey, your name got you to the main event at Evolution but my skill got me to match of the year at Evolution. Talk about toughness, talk about being a natural killer. Well, being born tough isn’t nearly as long lasting as being made tough”

This promo was straight fire and just another reason why Becky Lynch is in the current position she holds today.