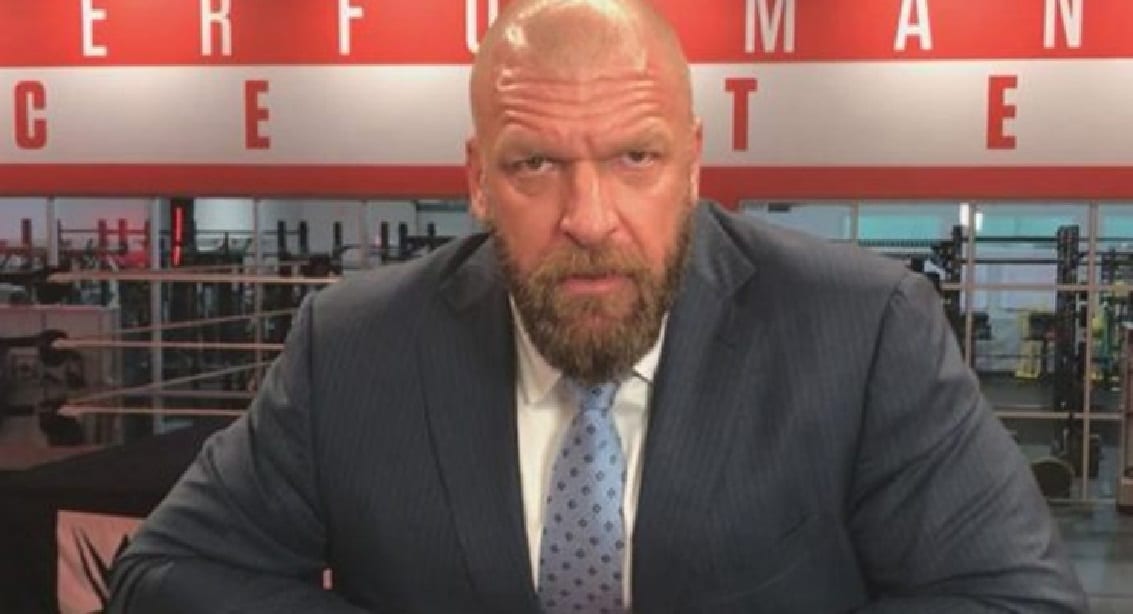 WWE has plenty of people working hard in the company that you might never know. But WWE’s COO is Triple H and he is very much in the public eye. After all, it’s hard to hide anything that The Game is doing.

Gabe Sapolsky recently spoke to Mike Johnson on PW Insider Elite audio about NXT’s deal with EVOLVE to share talent. At this point, it seems like they have a pretty good plan of action, but one thing that impressed Gabe the most is Triple H’s tireless work ethic as he continues to build NXT at a nonstop rate.

“Hunter has done an amazing job putting that together and he’s given me the freedom to jump in when I wanted to and kind of incorporate myself into this team.”

“It’s amazing to me the ethics of him and the way that he just goes from one thing to another I’ve never seen anything like it from anybody in my life the way this guy works. I know this sounds like I’m kissing his ass but this is all 100% true.”

“I went from me going, ‘Okay I want this thing separate and I’ll go down there, whatever,’ to wanting to completely incorporate EVOLVE as much as possible and be down there [at the WWE Performance Center] as much as I can.”

“Like I would love to be at the PC right now and go to the house shows or whatever. For me to be acting like I’m acting now it’s because he built that culture. If anything, I hope that he takes a breather every once and a while but again, the work ethic on this guy is something unlike I’ve ever seen.”

It seems like people in NXT love working there so much that they can’t wait to come back. This is very important and should speak to not only how much the work means that they’re doing but also how great it must be to be a part of that environment with Triple H in charge.