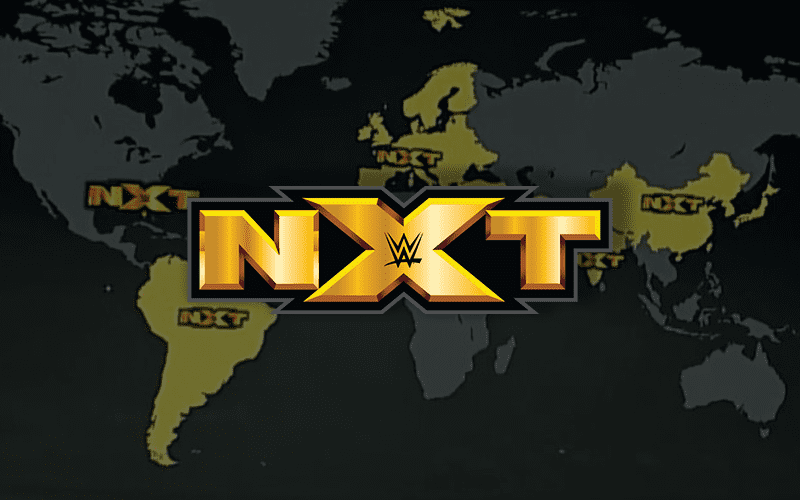 Generally speaking, WWE likes to tape NXT episodes at Full Sail University. For years, the company has used this venue as a means of producing their captivating storylines for the audience. Indeed, the venue is now iconic in the sense that wrestling fans who watch the NXT product are familiar with the location through which each episode takes place.

However, on rare occasions, WWE has filmed elsewhere for NXT. In fact, cameras even caught the match between Samoa Joe and Finn Balor at an NXT live event a few years back- which saw Joe defeat Balor to capture the Championship in what was a massive unforeseen moment by the majority of fans.

The company has now confirmed that the NXT live event in San Jose, California on November 15 will be a TV taping. They tweeted out the link to the tickets, informing the fans of the taping.

The stakes for the November 15th live event just got raised. #NXTSanJose has just been confirmed as a TV Taping. Tickets are still available NOW! https://t.co/GNTncYqenF

NXT TakeOver: WarGames is set to take place on November 17- just two days after this taping. Scheduled to be held at the Staples Center in Los Angeles, California, TakeOver is already shaping up to be a major show, with huge rivalries expected to culminate here. The show, as you can see, also takes place in the same state as the San Jose taping on November 15.

Given that the show is so close to the TakeOver special on the WWE Network, WWE could intend to swerve the fans with the NXT storylines, as unlike the monthly tapings, fans would not have much prior knowledge of what happened on the show.

Do you expect anything big from the TV taping? What TakeOver match are you excited about most? Let us know your thoughts, opinions, and reactions in those comments below.