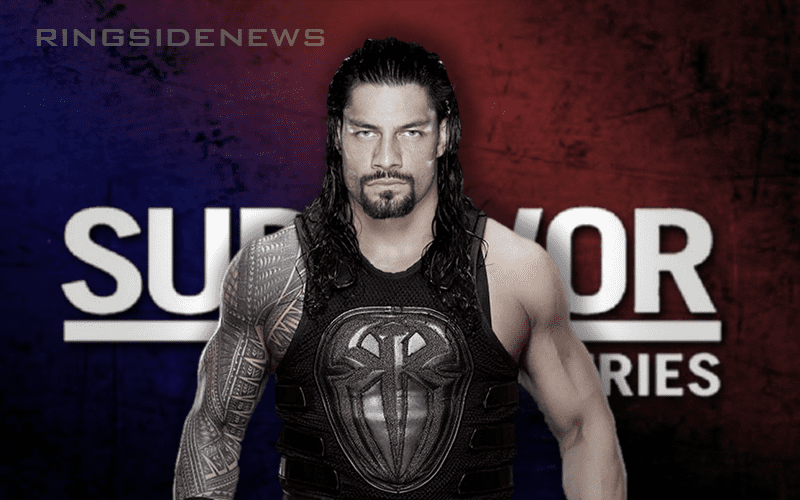 WWE was turned upside down when Roman Reigns announced he legit had leukemia and he was taking a hiatus to focus on his health. This was a big deal and shocked everyone in and out of WWE.

Survivor Series was coming up at the time and Wrestle Votes reported that the plan was not initially Raw vs SmackDown. Apparently, with Reigns’ shocking announcement the plans were changed up for the event.

Therefore, WWE is going back to the previous idea of Raw vs SmackDown at the big November show. Only time will tell what else they do to build this pay-per-view between brands but it wouldn’t be surprising to see some kind of invading taking place once again if previous years are any indication of things.

Sadly, Roman Reigns’ medical condition will continue to alter WWE’s plan but at least they were able to figure out something to do in the meantime while they repair the huge hole in the roster and storyline that Reigns left.