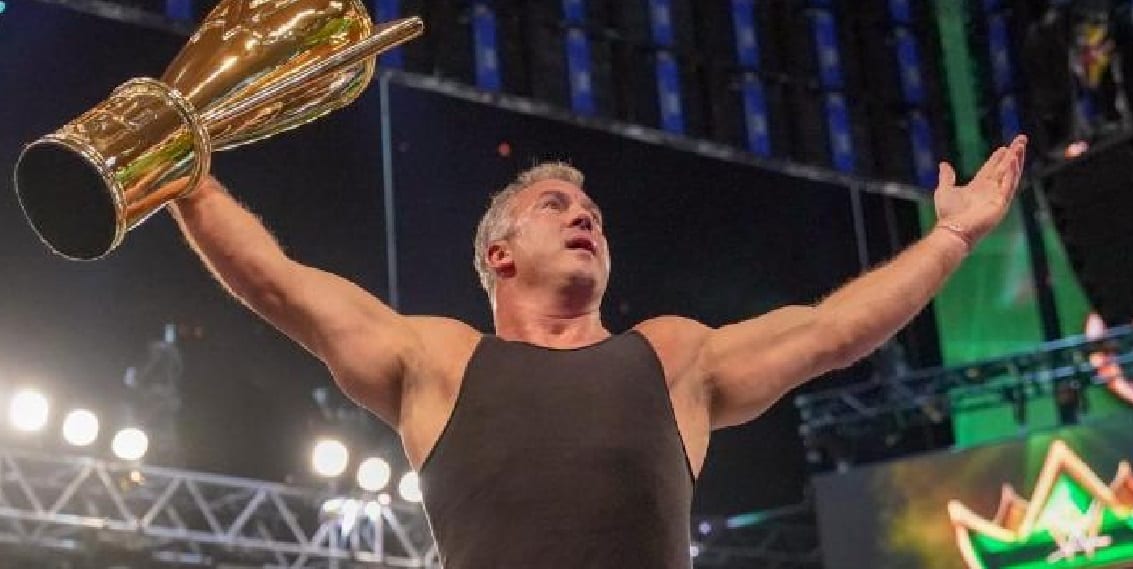 Shane McMahon won the WWE World Cup Tournament at WWE Crown Jewel and shocked the pro wrestling world in the process. Not a lot of people saw this coming, but as Dave Meltzer revealed on Wrestling Observer Radio, the idea was solid for quite some time that Shane would be getting the W in KSA.

Apparently, his win was not only meant as a way to shock fans but also to start a very interesting character transition which might take some time to fully develop.

“So the idea is that Shane is going heel and this was — Miz wasn’t hurt. This was all booked to be what it is: the beginning of a Shane McMahon heel turn. You know as far as why you want another hell McMahon authority figure on a show? I guess it’s a response to the declining ratings of SmackDown.”

Meltzer went on to explain that the plan for the World Cup tournament was always for McMahon to jump in and win it at the last second. Guys like Rey Mysterio and Seth Rollins were protected in the finishes because Rollins was cheated and Mysterio got a post-match beatdown from Randy Orton so he was extra weakened in the end.

As WWE moves into their Fox Sports deal in October next year, they want a heel McMahon on the blue brand. It just looks like they’re getting the ball rolling on that one about a year in advance so this could be interesting to see a slow turn to the dark side from Shane.