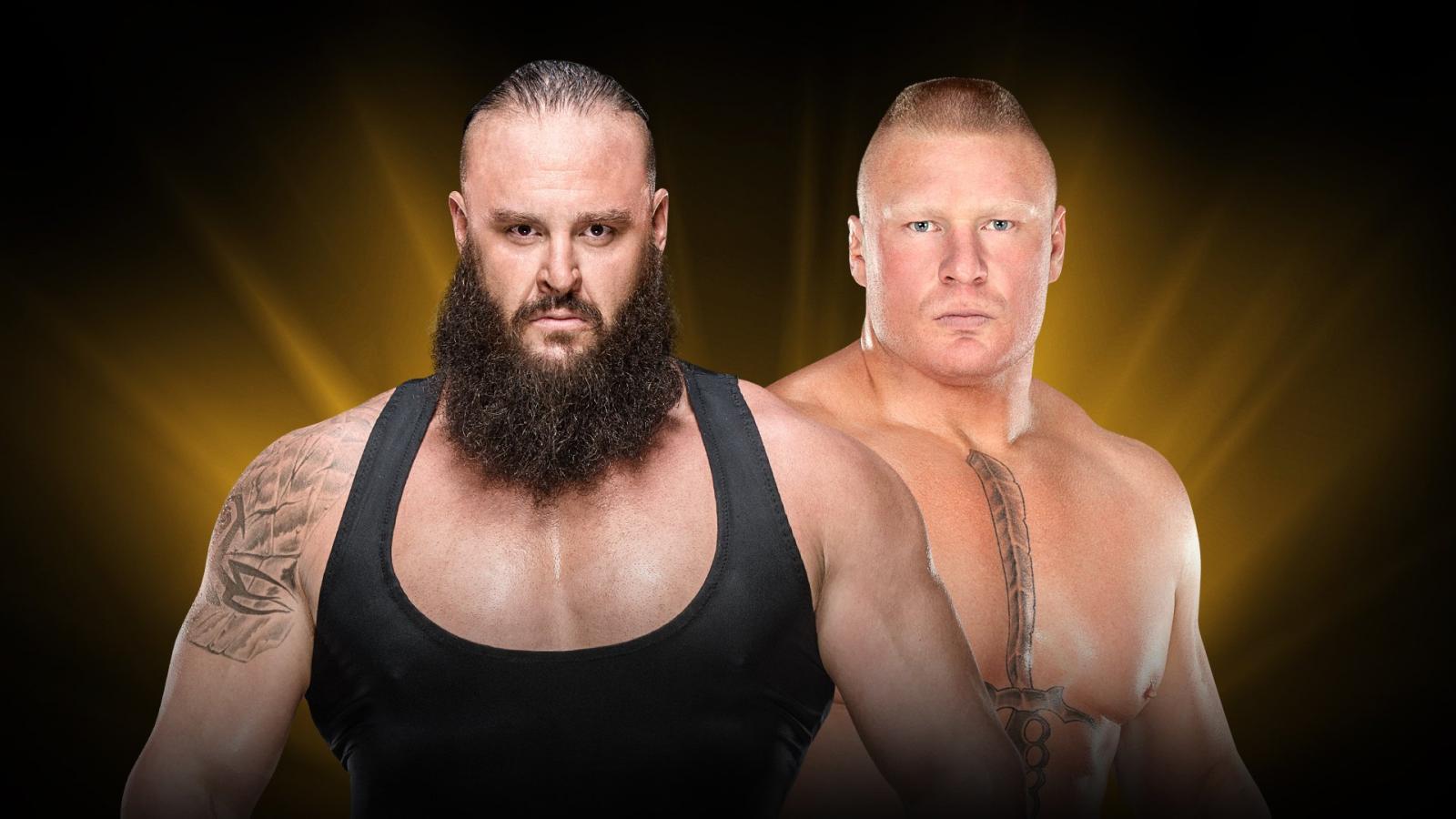 At Crown Jewel, Brock Lesnar and Braun Strowman will once again lock horns. What’s at stake? The Universal Championship, that’s what.

What was originally meant to be a triple threat is now a one on one match due to some super duper unfortunate circumstances. What was supposed to be a standard title defense for Roman Reigns will now define the landscape of Raw for the foreseeable future.

Imagine, what if Brock Lesnar wins? What if he claims the big red belt for a record-breaking 2nd time? How will this change Raw as we know it? 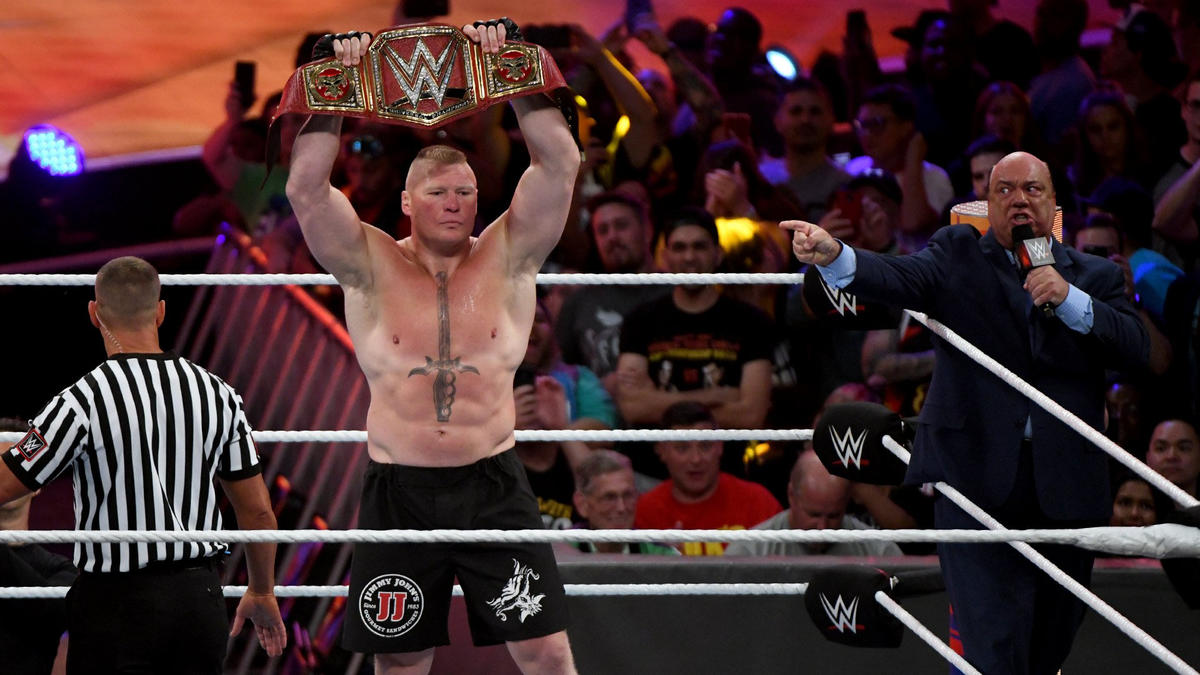 Whether you love him or hate him, you cannot deny that Brock Lesnar’s schedule is pretty sweet. Make millions by working around 10 times a year. It’s crazy.

Unfortunately, this pretty sweet schedule can have a detrimental effect on a championship. We literally were complaining about it not even six months ago. We were clamoring for a full time champion. If Brock Lesnar wins at Crown Jewel, we probably won’t be getting that for a while. Say goodbye to the Universal Championship (again).

Everyone is kind of assuming that Lesnar is gearing up for a big UFC return, and no one knows when he’ll be back. It could be Survivor Series. It could be the Royal Rumble. Heck, it could be  Wrestlemania itself.

As a result, people will probably stop caring about the Universal Championship again. Mind you, this is not Lesnar’s fault. He just shows up and does what they tell him to. If they tell him to hold the belt until the heat death of the universe, he’s gonna do it. Ideally, Brock shouldn’t really be holding any belts. Raw’s title situation is bad enough as it is.

Even if Lesnar were to show up at the Royal Rumble, for example, who would he defend it against? This brings us to our next point. 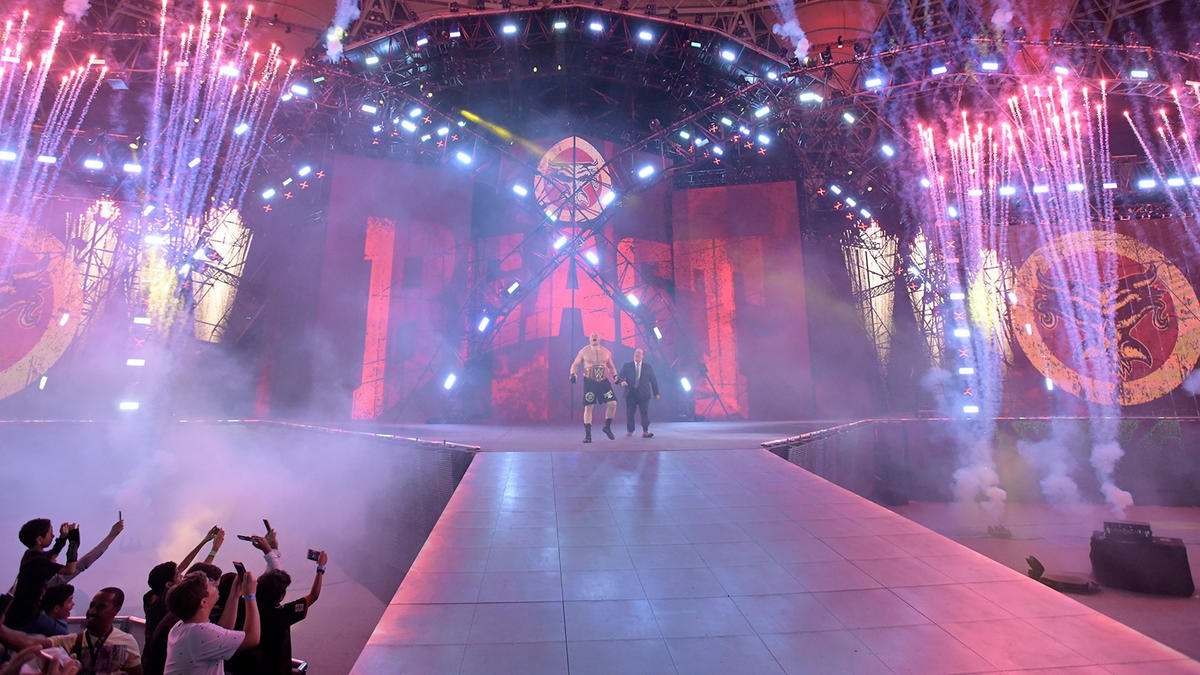 When Brock Lesnar was Universal Champion, everyone knew that sooner or later, he’d drop it to Roman Reigns (get well soon, Big Dawg). With Reigns out for Lord knows how long, WWE needs a new top guy, and fast. Who could this top guy be?

Because Lesnar has so decisively beaten many of the top guys in WWE, it’s hard to imagine who could possibly defeat the Beast. Braun Strowman has already been defeated before. Likewise, Dean Ambrose, AJ Styles, Randy Orton, and many others have all fallen to Brock Lesnar.

Seth Rollins technically was able to survive Lesnar, but that was due to Undertaker interference more than anything else. One could argue that Rollins is a changed man from his days as WWE Champion, and this new and improved Seth might be able to defeat Brock Lesnar. Should Lesnar win at Crown Jewel, Rollins is definitely an option.

Another potential top guy is Drew McIntyre. He could stand toe-to-toe with Lesnar and not seem small. Imagine seeing McIntyre and Lesnar just beating the hell out of each other over the Universal Championship. A victory over Brock would turn McIntyre into a made man.

If Brock wins the title again, it would be interesting to see who gets to beat him.