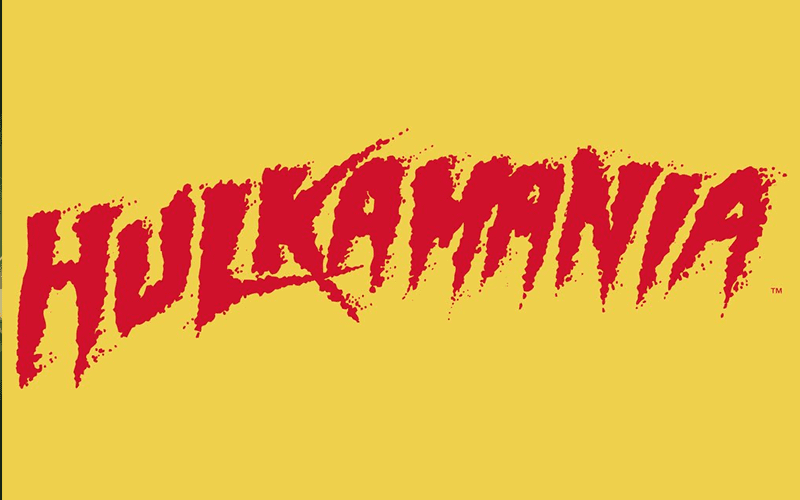 Hulk Hogan’s return to WWE at the Crown Jewel event is a pretty bold move and now WWE is making it more than official that not only is Hogan back in the WWE Universe — but they’re gonna sell his merch again.

The Hulkster has been enjoying his time away from WWE as much as possible at this Beach Shop in Florida. True, you can get a t-shirt with Hogan’s brand on it at his Hogan’s Beach Shop, but now you can also get an official one from WWE once again.

There aren’t a lot of styles available — just the classic red and yellow. But they either saw this coming long enough to get these made up or they just had them in the warehouse waiting for a day they could sell them again. Either way, this is a pretty interesting way to show that they’re on the ball at WWE Shop.

It’s also interesting that these tees are priced at $25 when most of the new ones are around $28. The only real question now is how many are you going to buy, brother? 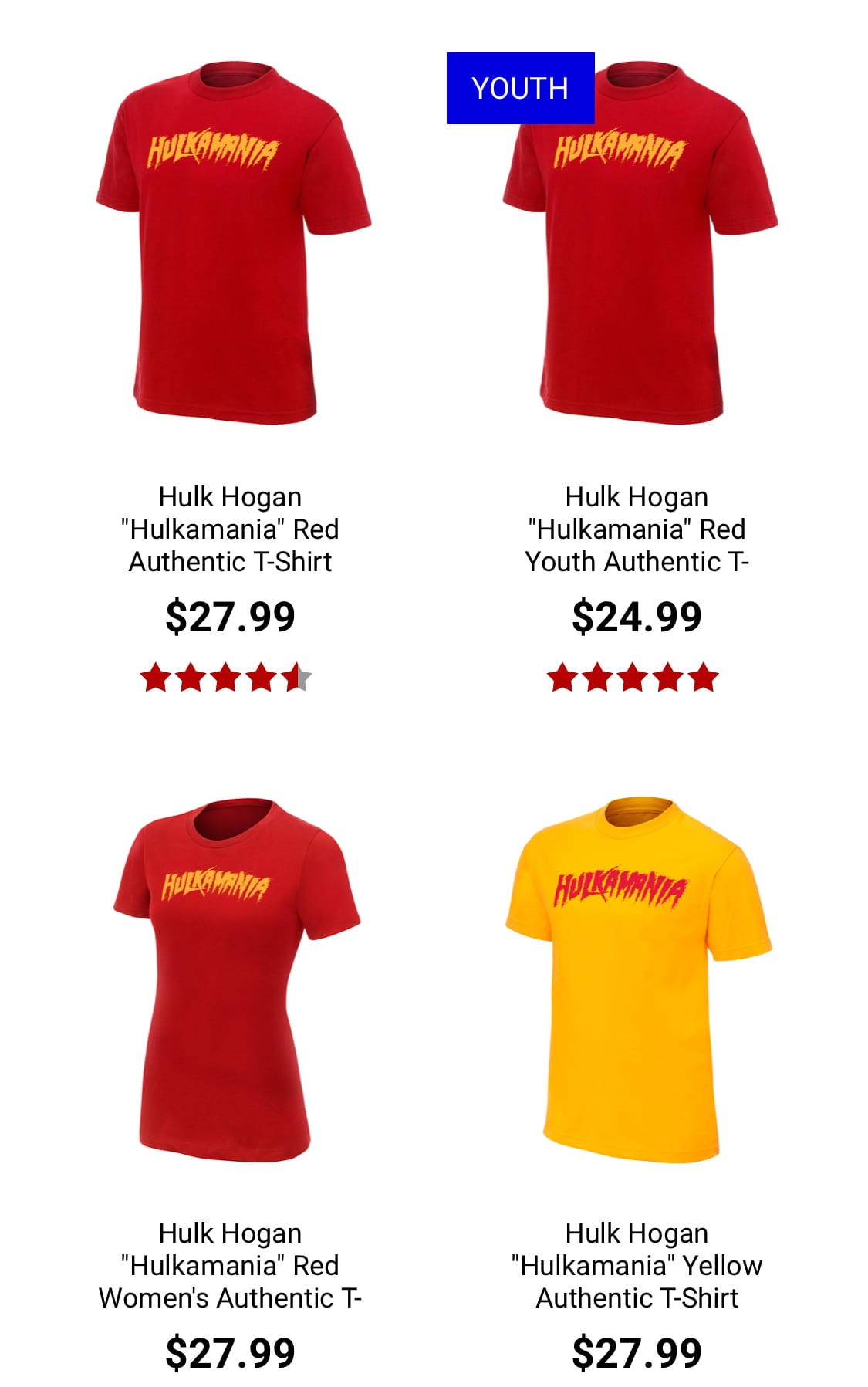