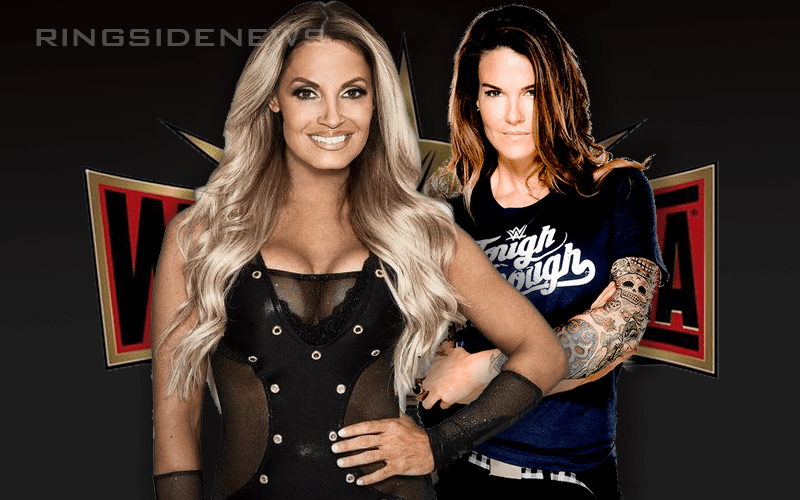 WWE Evolution featured the return of Trish Stratus and Lita as Team Bestie where they were victorious. On the next night during Raw, they participated in a 10-woman tag match and then Trish sent off a tweet leading fans to believe that she and Lita were taking off once again from WWE.

But Mike Johnson spoke about this on PW Insider Elite audio where he said that he has heard this isn’t the case at all. In fact, early plans were to have the Hall Of Famers back in only a few short months in time for the Road To WrestleMania.

“They kind of played it off like this is going to be it for Trish and Lita for now although we have heard that at the beginning of next year there are plans for them and there was an early plan for them for WrestleMania.”

“WrestleMania plans kind of blew up with the whole Roman Reigns thing but there was talk of Lita and Trish in a big tag match for WrestleMania.”

Only time will tell how WWE books their biggest show of the year at this point. After all, they had to change a lot of things around. But at least there were plans of bringing back Team Bestie eventually for those of you who miss them already.