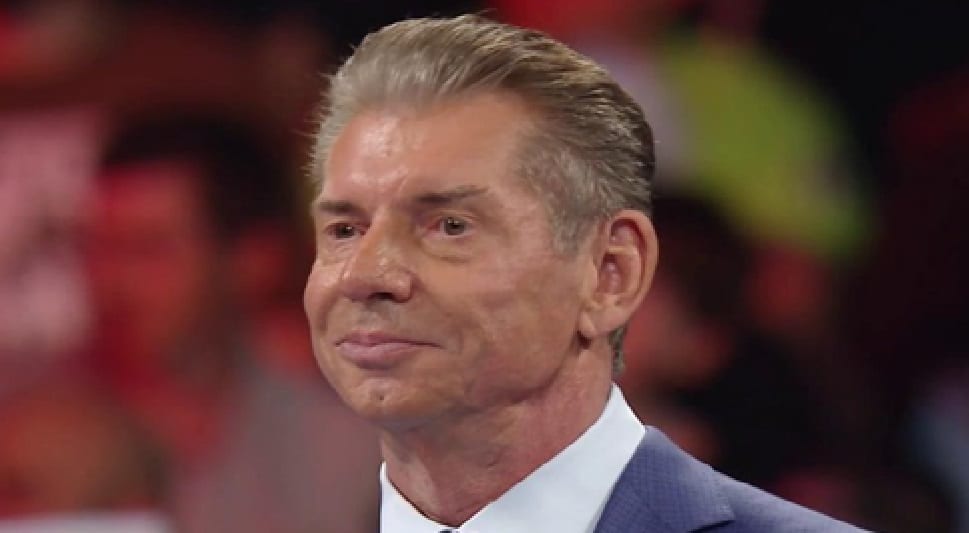 Vince McMahon is a man unlike any that have ever walked the face of his earth. He is not only a genius promoter, but he knows the pro wrestling business well and has a wealth of knowledge. As WWE grew, so did McMahon’s interests and at this point he is CEO of one of the biggest entertainment companies on the planet.

Variety put together their “Variety 500” list for most important people in entertainment and the media and Vince McMahon made the short list of notable names.

In the article about McMahon, it notes that he led WWE to record revenues this year of $281.6 million in the second quarter of 2018 which is up 31% from the previous year. This was, of course, helped by the huge deals coming their way from Fox Sports (and Saudi Arabia) which caused stock prices to soar.

It was also said that “the spoils stay largely in the McMahon family” as they own 70% of WWE’s interests. At 73-years-old, McMahon is still making headlines and huge deals with his company.