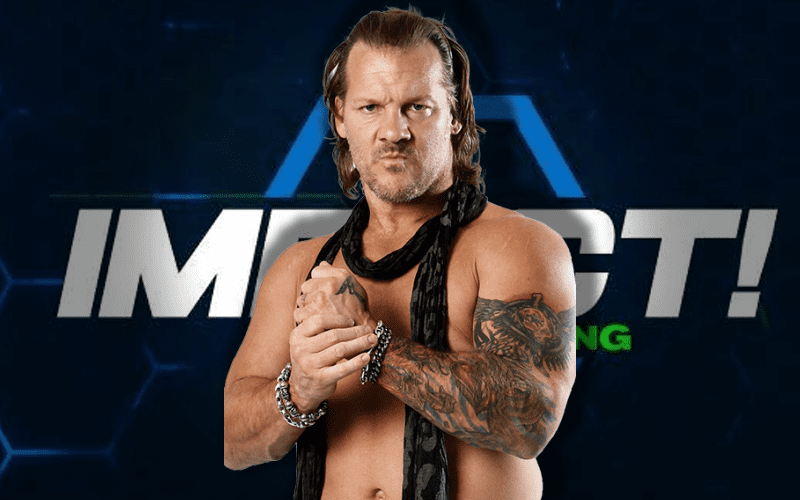 Chris Jericho has had one of the most interesting journeys this year in wrestling. From facing Kenny Omega in the Tokyo Dome back in January to capturing the IWGP Intercontinental Championship, the Chris Jericho cruise, the Fozzy tour and now the rumors of an Impact Wrestling appearance.

Jericho has a fantastic friendship with Impact Wrestling, as Don Callis, who works with the company is one of Jericho’s best friends. This has led many to believe that Jericho could appear, with Jericho himself even teasing the proverbial appearance on numerous occasions.

At Impact Wrestling’s Bound For Glory PPV, many fans expected Jericho to show up during the night. When he didn’t, and James Ellsworth was sent in to face Eli Drake for Drake’s open challenge, fans weren’t happy.

In an interview with Sportskeeda, Jericho addressed the ongoing rumors as it pertains to a potential relationship between himself and Impact Wrestling, given what a massive year the former WWE Champion has had.

“I think you know me well enough to know there’s always a chance, I have no restrictions on anything that I’m doing, and you know me well enough to know that if it was going to happen I damn well wouldn’t tell you. I think it’s just one of those things where you’ll have to wait and see. I don’t have any restrictions or any real plans at all. I just kind of do things as they come which is why this year has been… and I’m sure next year will be more of the same so let’s see what happens.”

Jericho and Jim Ross have also started to tease a promotion of their own, which would likely feature members of The Elite, and given what Ross had to say on the Jericho Cruise, that promotion may indeed be groundbreaking.

Would you like to see Jericho in Impact Wrestling? Do you believe Jericho is toying with fans without intent? Let us know your thoughts, opinions, and reactions down in those comments below.

With H/T to Sportskeeda for the transcription.