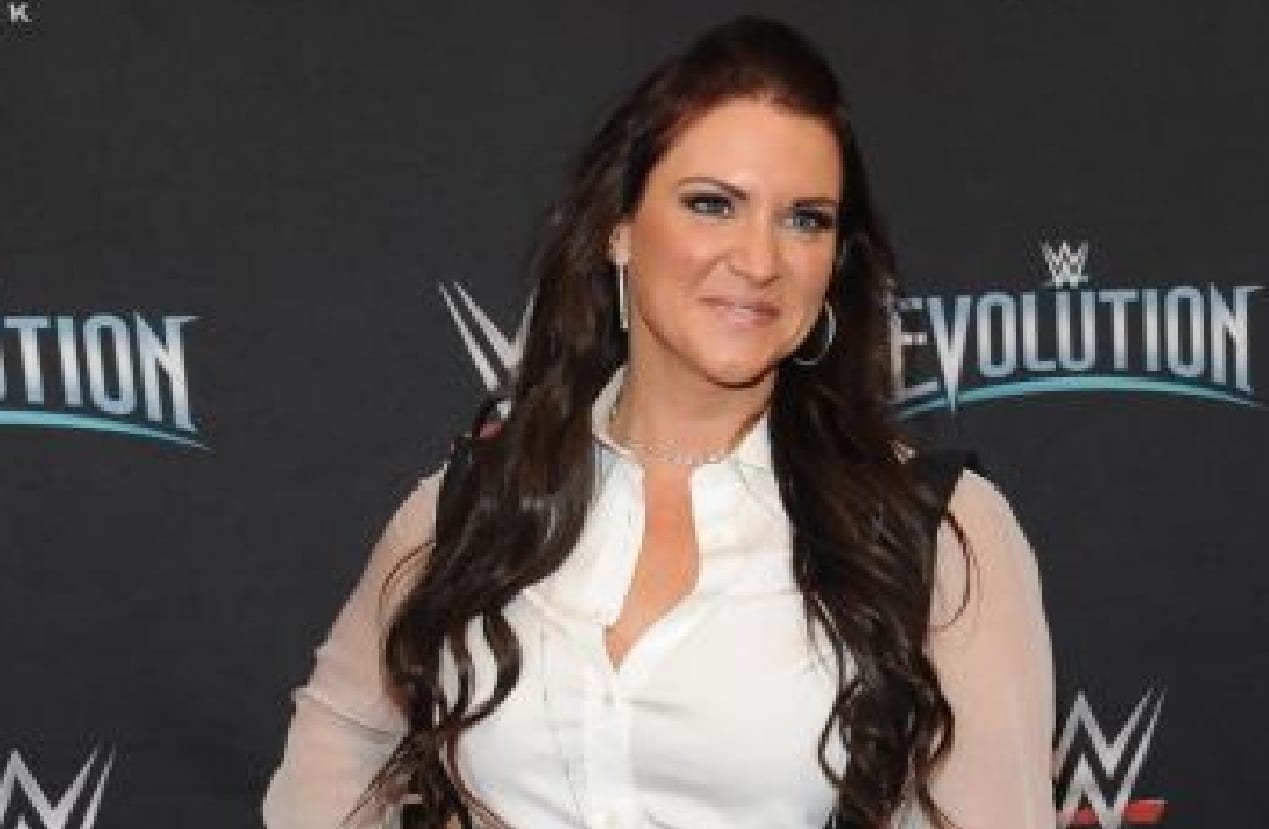 WWE Evolution was a historic night for WWE’s Women’s Revolution and it sets an amazing example for what could be to come. By many fans’ opinions, the show was a success and included some great storytelling. Now the anticipation starts for another event of its kind, only it won’t be the first-ever. According to Stephanie McMahon, WWE’s Cheif Brand Officer, that idea is very likely to happen.

While speaking to Newsweek, McMahon gave a lot of hope that we will see even more female-exclusive WWE events in the future. If anything, WWE Evolution could very well become an annual occurrence.

“In terms of the Women’s Evolution in the WWE, if it’s a success like we know it will be, this can absolutely become an annual event.”

“There’s so much we can do with the women in the WWE. We need to continue to grow our roster, continue to reach out to all these women who are unsung heroes all over the world. Many were able to perform in the Mae Young Classic and to show all of us what they got and they absolutely steal the show every time. We can do anything we want to do. I hope for Evolution 2, Mae Young Classic 3, women’s programming on the network, main eventing Wrestlemania, and true gender parity and equality in our roster.”

Hopefully, WWE Evolution will be something we can mark on our calendars. If the first outing was a trial, we’d say that they were more than successful so according to the Billion Dollar Princess, we might need to be expecting more events in the future.

Only time will tell if they might get around to announcing Women’s Tag Team Titles next year.