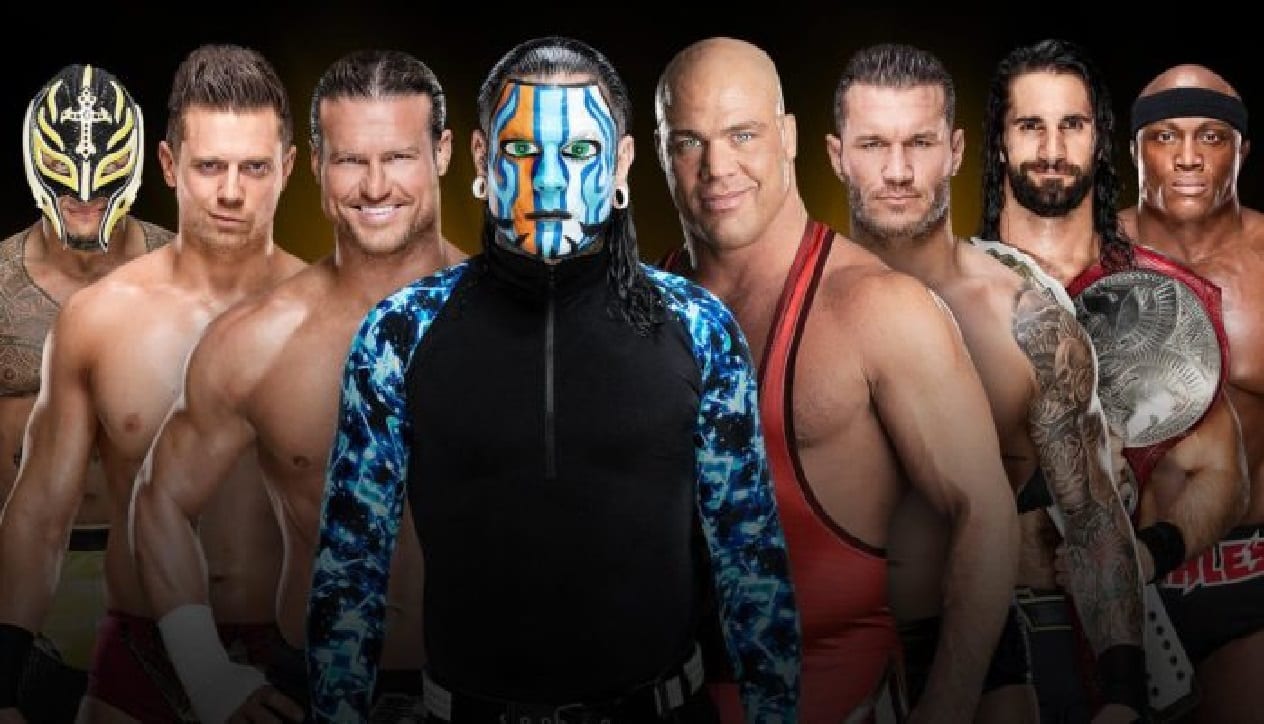 WWE Crown Jewel is going off as scheduled (except John Cena and Daniel Bryan won’t be making the show). As WWE stacked their World Cup Tournament for the show to help determine who the best is in the world, they were faced with an interesting decision and plenty of options to create unique matches. But they went with Raw talents facing each other on one side while SmackDown talents will battle to see who will meet in the finals.

“The original plan was to kind of have the talents mixed up. In fact, at one point we were told that John Cena was going to wrestle Rey Mysterio in the first round and then the decision was made to keep the Raw and SmackDown talents segregated until the final because the final would also serve as sort of a preview of next month’s Survivor Series which will have a Raw vs SmackDown theme.”

So it looks like WWE does have some booking plans beyond WWE Crown Jewel which will be directly affected by the big Saudi Arabia show. If anything, they will have a new Universal Champion and if their current booking strategy seems to be running through the event, the 2 top names of Raw and SmackDown Live will likely battle during WWE Crown Jewel.

Only time will tell who those 2 people will be though but if things work out we could be seeing AJ vs Brock II which might be extremely interesting to witness.