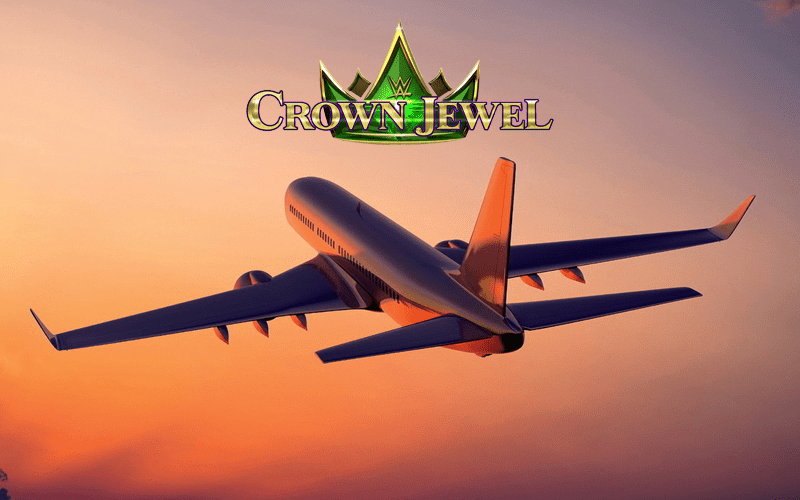 Crown Jewel is officially going ahead and is set to take place this Friday from Saudi Arabia. With all the Superstars of RAW and SmackDown still in the United States, many have wondered when WWE will be heading over for the show, which is just a few days away.

We have previously reported that WWE staff have actually been flying over there since last Thursday. They have been in the process of working on the set for the upcoming event.

As PWInsider report, the WWE talent specifically from RAW and SmackDown Live will be flying over to Saudi Arabia this Wednesday- just two days prior to the show. The reason for this, while not specified, is likely so the Superstars can adjust to the time difference and have time to prepare for their matches.

PWInsider also noted that production on the Crown Jewel show never stopped throughout the last few weeks, despite the media outcry. This is interesting, as WWE was reportedly monitoring the situation and may have been forced to postpone or cancel the event.

Where do you stand on WWE continuing with their plans to hold Crown Jewel in Saudi Arabia? Let us know your thoughts, opinions, and reactions in those comments below.