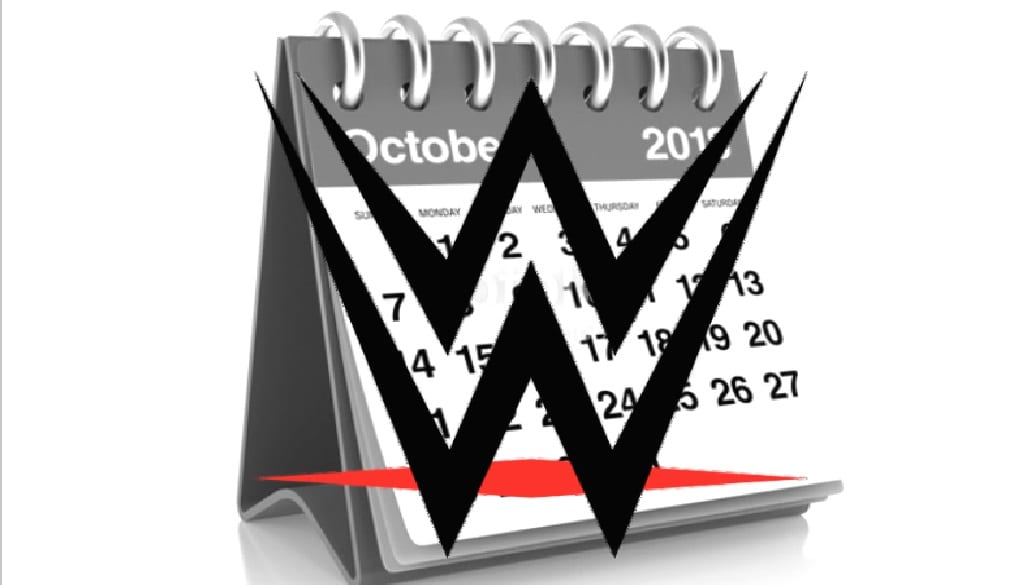 WWE is a well-oiled machine at this point. They’ve been in the entertainment business for long enough that they realize that not only does it take a lot of work to pull off a big event, but it also takes a considerable amount of planning. This is one of the reasons why it was such a big deal for WWE to cancel Crown Jewel, which they didn’t do but are still getting some pretty heavy flack for.

Since it takes so much work to arrange a major pay-per-view event (or even a house show) WWE has to plan a very careful and strategic method when it comes to locking down future events.

Mike Johnson said on a PW Insider Elite audio update that WWE had to move around their plans for TLC in order to accommodate WWE Evolution — this is why TLC is happening in December although Becky Lynch and Charlotte Flair certainly brought enough TLC to Evolution.

“So right now it’s October 2018 — they have their touring plans for 2019 pretty much set in stone and they’ll be changes and they’ll tweak things along the way — but that’s how far in advance they route their show.”

Johnson also said as we previously reported, this is why WWE picked the Nassau Coliseum for the Evolution pay-per-view and not Madison Square Garden or the Barclays Center because it was impossible seeing how little time they had to plan the event.

There is a lot more work than we’ll ever see to logistically pull off a massive touring schedule like WWE has. Sometimes they can accommodate change, but for the most part, they need to know what’s happening well in advance to be able to coordinate all of the different pieces so everything works in the best way possible.