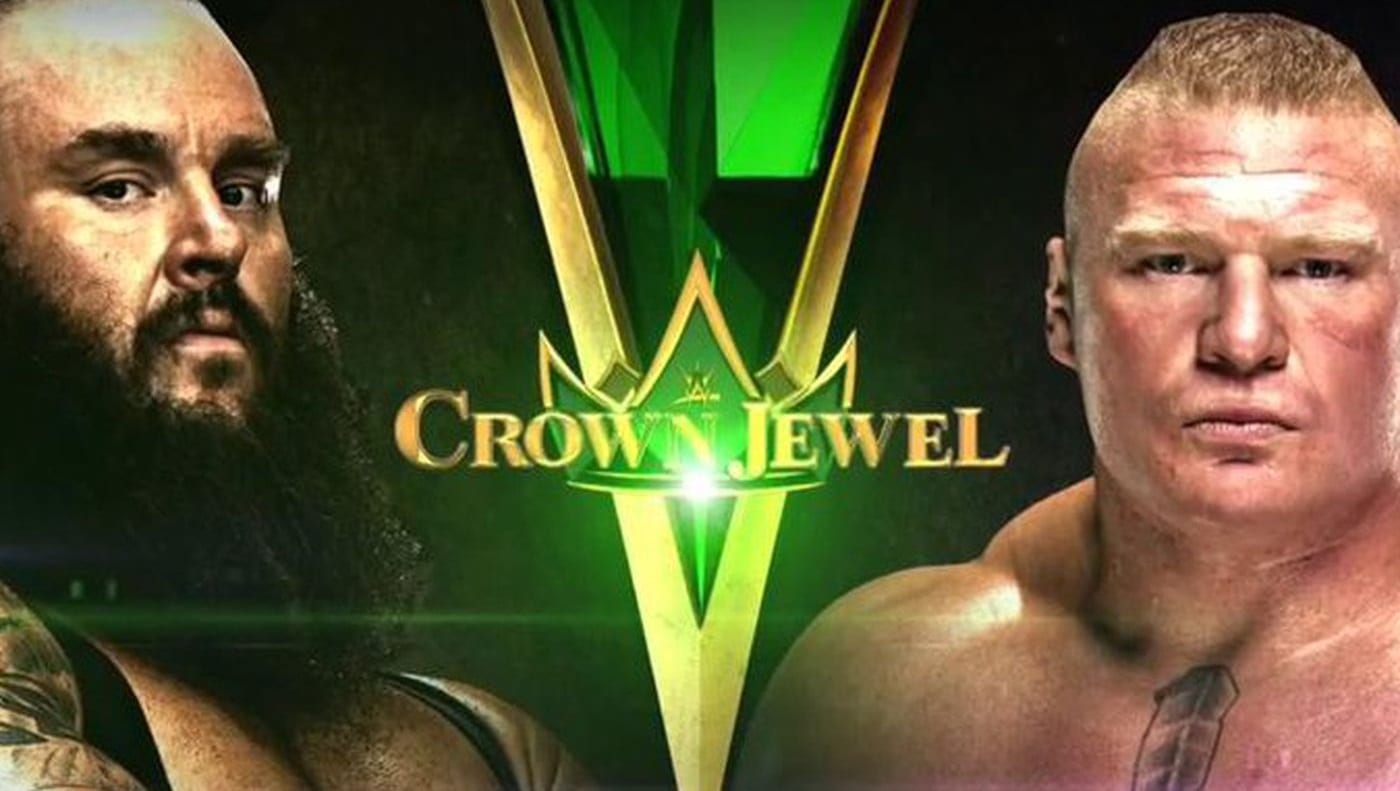 As seen on RAW last week, the WWE Universal Championship Title match at WWE Crown Jewel was changed from a triple threat match to a one-on-one match between Braun Strowman and Brock Lesnar after Roman Reigns relinquished the title. WWE could now be making another change to that match.

PWInsider reports that there has been a pitch over the last week to add Drew McIntyre to Lesnar vs. Strowman match at WWE Crown Jewel. With the event taking place this Friday, it’s very possible that WWE could shoot an angle on tonight’s RAW and add him to the match.

Tune into tonight’s RAW to find out. As always, we will have live play-by-play coverage of the event.