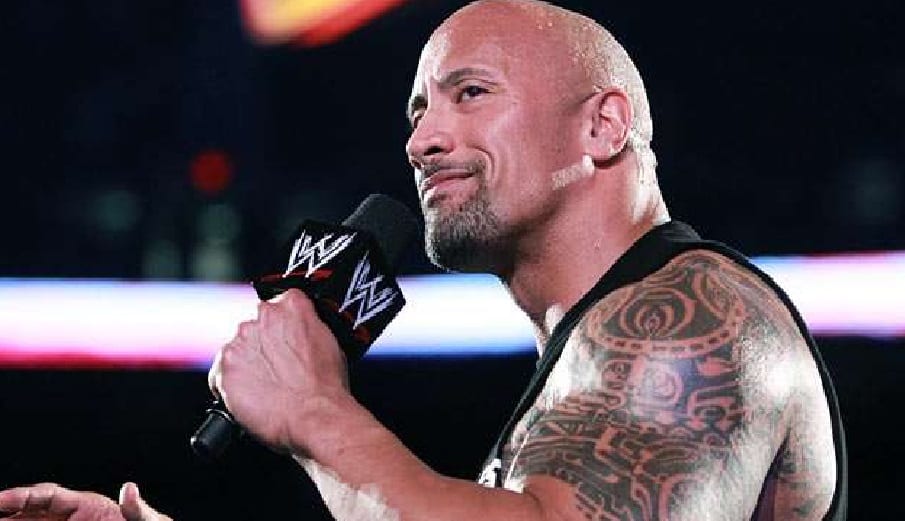 WWE used to be a company that housed some of the best talkers in the world. Names like The Rock, Stone Cold and more took the microphone and made the world listen to whatever they had to say. They were given bullet points, but that was about it — the rest was up to them. But WWE scripts their promos now to a specific degree and unless you’re talking about someone like Triple H or The Rock (if Dwayne ever comes back) they are given specific verbiage to use.

Mike Johnson noted on PW Insider Elite audio that they still use a bullet point system in NXT, but when it comes to the main roster there are a lot more things in play that makes the old system something almost impossible to go back to.

“I don’t think that will ever change. They are so, so focused on the timing of every segment and so many things are blocked off and choreographed in terms of the physicality so that the cameras and the production knows where they need to go. I don’t foresee them giving them the chance to go out there.”

“Certain talents might get the leeway to speak from the heart and kind of feel things out but that’s a very small percentage as compared to the entire roster.”

Due to WWE’s heavy production environment, the scripts are going to stay. There’s a reason why they’re able to catch the zooms on facial expressions — because they’re practiced and timed. It’s like any other television show in that regard, only it’s sports entertainment.