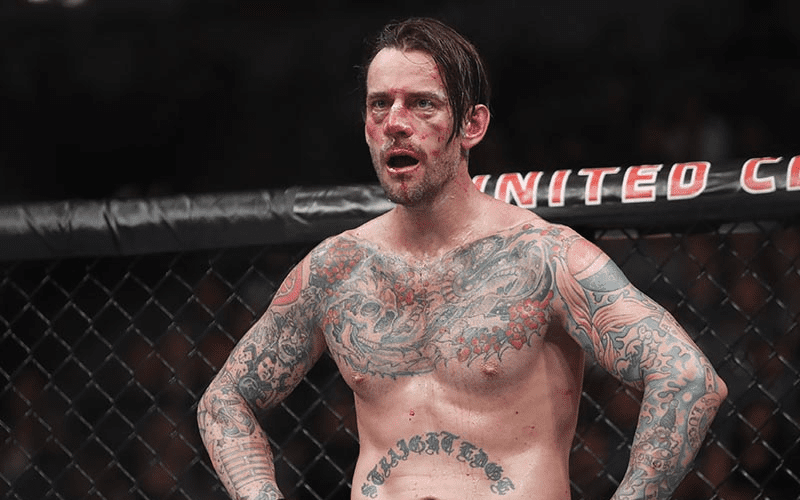 While appearing on The Hannibal TV, former WWE Superstar Sid Vicious gave his thoughts on CM Punk’s career in UFC and said it was bad.

“I actually followed it. I followed UFC. I didn’t understand it really quite. He was getting a little bit better. You understand why he wanted to be a fighter. But was so bad. I don’t know, you know yourself, there’s a lot of guys in the locker room just in the last couple months since the UFC has taken off, some of the boys are doing that on the side, they did that before UFC or they have a fight coming up. Those guys aren’t doing that. They’re making it up.”

“The UFC is like, if you remember in school, in recess and lunch, they say that if tenth grade or above, if you didn’t have recess so you’d have P.E. and only time you’d have to relax is after lunch. So that’s when the fights would always happen so everyone would ran to see the fight at lunch and there’s only two people fighting. Not a lot of people want to fight. So that’s what I see. The guys say they wanna, they boys — you gotta tip your hat to him. He went out there and got beat up bad and still tried it. I think, and I only know this and I’m just guessing — now I heard that he had a bad falling out with WWF and being told that he was not good or something. I would have liked to have done that for like $250 bucks. I would love to have training or something like that and trying that out. That would have been fun.”