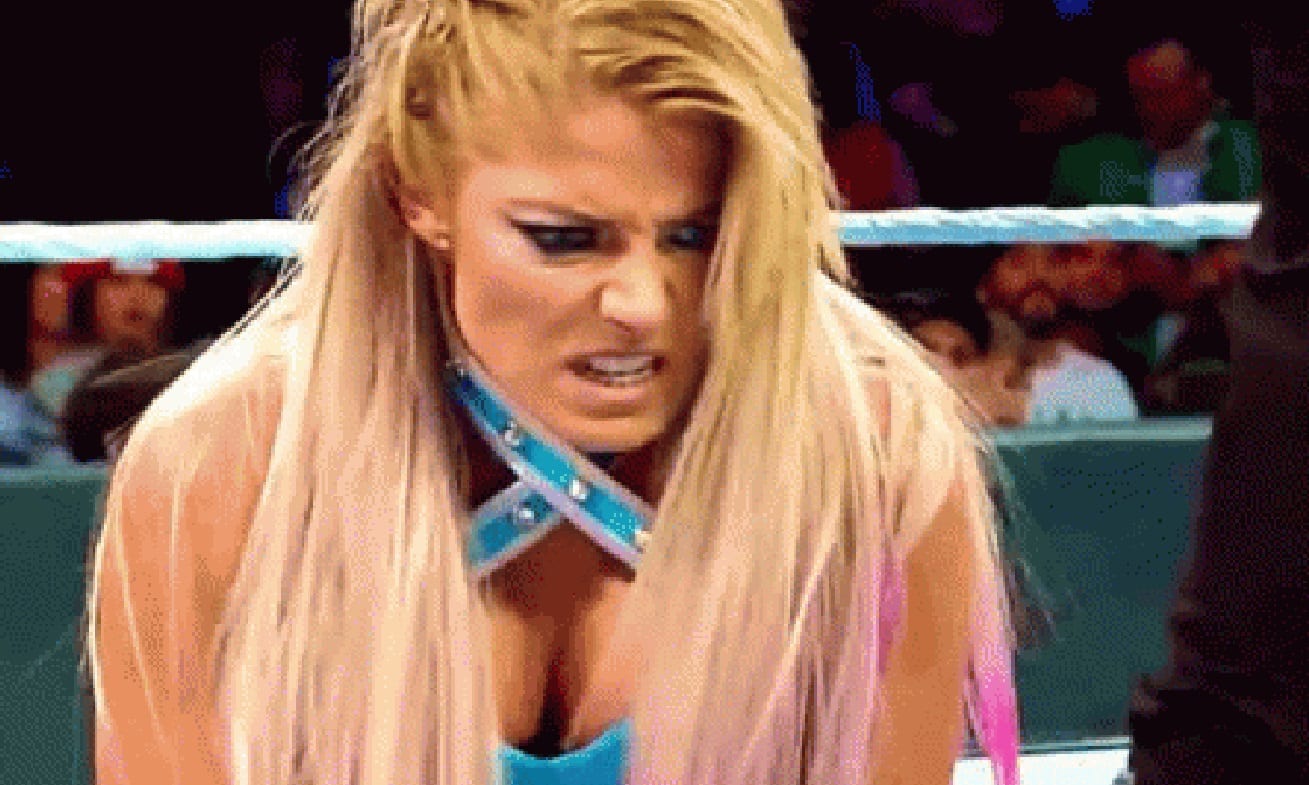 WWE Evolution might be slated to be shorter than most WWE pay-per-view events, but it will certainly be as newsworthy as possible. After all, they have made a pretty good reputation of getting people talking.

Bryan Alvarez noted on Wrestling Observer Live how Alexa Bliss is injured and cannot compete, so Alicia Fox is now taking her place in the tag match with Mickie James vs Trish Stratus and Lita. But this change-up could have opened up the door for even more unexpected moments during the Women’s Battle Royal Match.

Only time will tell what will happen in the battle royal, but the winner will get a title shot. So WWE has some interesting choices to make during the 11th hour before the big show.