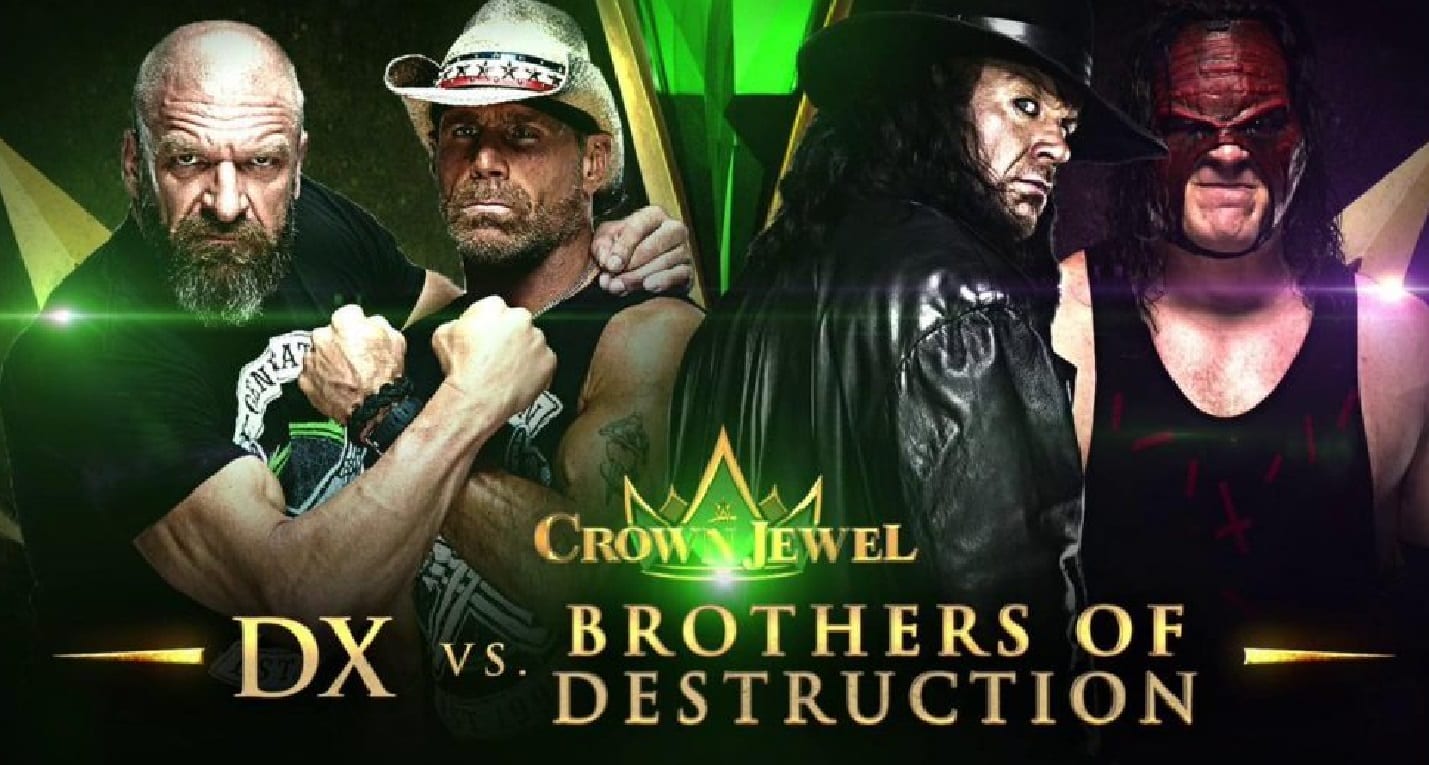 WWE Crown Jewel is still happening and at this point, although we’ve reported that there are several Superstars who don’t really want to go on the trip, Daniel Bryan and John Cena are the only two that have been named so far.

Only time will tell if Bryan will give up a WWE Championship opportunity, but word is that we could expect Cena to get written out of the World Cup Tournament this week in some shape, form, or fashion.

But Kane is not one of those people who has been rumored to not be attending the event in Saudi Arabia. If anything, his match is one of the only 2 they’re really plugging in a huge way. KnoxNews.com has an announcement from their Mayor Glenn Jacobs, better known as Kane to the WWE Universe.

As Mayor, he has a lot more riding on his decision to attend the event in a political sense. But his reasons for sticking with his commitments are both personal, and very wise in regards to the population of people he represents.

“Mayor Jacobs is still going to the Crown Jewel event because he made a commitment to not only WWE, but the Knoxville Public Saftey Foundation and the first responders of Knoxville and Knox County.”

WWE is giving the Knoxville Public Saftey Foundation $100,000 for letting them use their Mayor. If Kane pulled out of the event at this point — that money wouldn’t be there. So he has a lot more riding on his Crown Jewel appearance than just his own check.