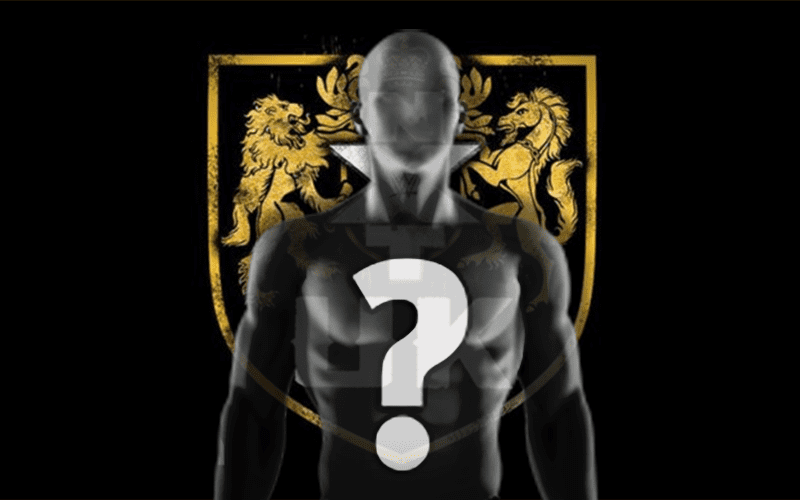 Tyler Bate was the first-ever WWE UK Champion and is now a former NXT Tag Team Champion too. Coming off a hot bout against Wolfgang during the NXT UK episode that aired earlier this week, Bate looked set to be one of the major players in the NXT UK brand, but that may not be the case.

According to PROGRESS Wrestling, who has a partnership with WWE, Bate is now injured and cannot compete at their shows. They wish the Superstar the best of luck in his recovery and are working on a ‘plan B’ for their show.

BREAKING: Tyler Bate is injured and misses today’s show. We wish him a speedy recovery. Working on Plan B right now! #ThisIsPROGRESS

As it stands right now, we have no confirmation on what the injury Bate is suffering with is, or how long it may take the former Champion to recover and step back into the squared circle again.

From the information we’ve been able to gather, it seems his last match was at a Fight Club Pro event alongside British Strong Style & Moustache Mountain partner Trent Seven. We’ve heard nobody mention an injury, which could mean Bate is only suffering a minor injury, though Ringside News will update you if there is any further news on the proverbial injury to Bate.

Also of note, while Bate has been active through his social media, he has not publicly commented on the injury through his Instagram, Instagram stories or on his Twitter account. He hasn’t been active since last night, and he showed no signs of injury at that time.

That said, his last tweet, while likely just a joke between he and Chris Brookes, is rather interesting.

Who should be the first NXT UK Tag Team Champions? Do you believe Bate will capture the WWE UK Championship again? Let us know your thoughts, opinions, and reactions in those comments below.