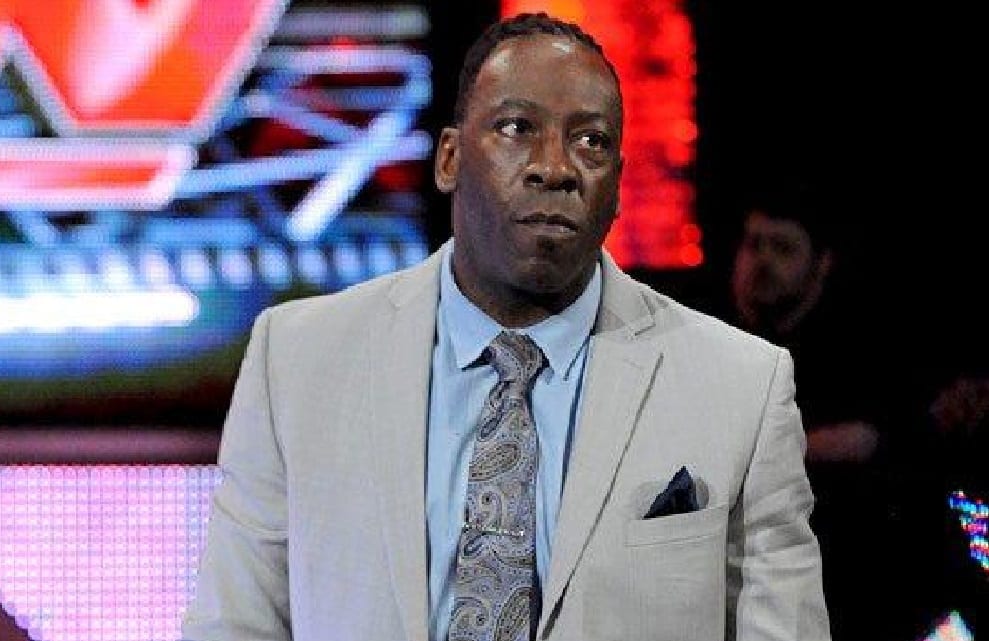 WWE Crown Jewel is set to take place on November 2nd in Saudi Arabia in the midst of a huge amount of political pressure to cancel the event. But it was reported that only a call from the highest office in the land would cause Vince McMahon to pull out of the deal and that apparently didn’t happen.

WWE Hall Of Famer Booker T spoke about WWE’s decision to keep Crown Jewel on as scheduled during Heated Conversations With Booker T where he gave “big props to WWE,” and then said he knows there will be boycotts — but it was still a good move. After all, it was just a business decision to carry on with the show as advertised.

“Big props to WWE for sticking to their guns and not just backing down from political reasons and whatnot. Because people boycott you know — I’m sure people are going to boycott. I’m sure people aren’t going to like what I’m saying right now. But, that’s the way it is.”

The point was brought up how people just want to be outraged online at this point and society has really created people who just get their kicks off of being triggered it seems. Therefore, the controversy surrounding Crown Jewel might have had some of that context as well.

However, there was a very real political issue and WWE chose to ignore it and they’re carrying on with the event regardless. True, WWE stock has dropped to $75 since the announcement was made — but it was a business decision to stick with the deal and Booker T is obviously supportive of that choice.