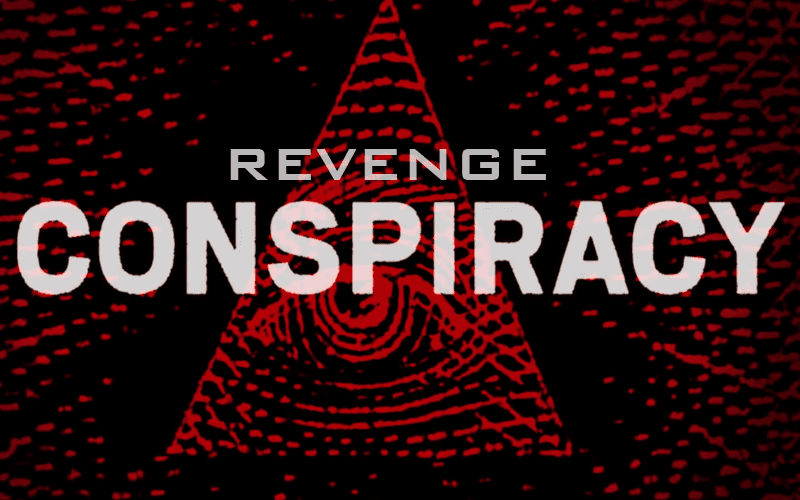 YouTube is a place where you can get a lot of different information — but the IWC loves the fact that there are so many things on there. In fact, some people have gained a huge following and established careers from the social media website just putting out pro wrestling videos. Grim’s Toy Show has been a popular destination for many YouTube fans for a long time now — but now he’s under attack.

I’m not kidding. This isn’t a storyline. Real money for real proof. Hit me up.

If anyone saw the above tweet and wondered if something was up — you were right to question what was happening. We reached out to Grim, who happens to be a friend of ours but we assure you this weighed nothing into the bias of this article because the man has been wronged.

In fact, his entire operation is compromised at this point because for the past year information about his show has been leaked online and now it’s gone too far. He’s convinced it’s an inside job and it’s either someone on his staff or someone who used to work with him to help make his videos.

@Nunzhophop Because I really care all that much to tear down Grim like this guy. I just criticize, I bash what I perceive to be terrible wrestling all the time, idc enough about Grim to ruin him. I have no personal vendetta towards the guy. I just think the show sucks. pic.twitter.com/hLNo7WaTQv

Someone has been opening up different Twitter accounts to spread this information including the address to his wrestling warehouse and the results of their free pay-per-view.

Because I would really waste my time having a fake conversation with myself. pic.twitter.com/OSM2CCX5Si

Due to this issue, it has affected tapings greatly. Grim confirmed with us how serious the situation is getting as he doesn’t know who he can trust at this point. There is a leak somewhere, and it’s a real problem.

“It’s affected tapings greatly as we don’t know who the snitch is. So we have to be careful storylines or special appearances don’t get leaked. I had to ban the roster from using their phones during tapings all have eagerly cooperated.”

“Whoever actually did leak full results of a ‘free-per-view’ we taped before it aired a few months back.”

This could be a serious situation for the future of Grims Toy Show and GTS Wrestling if they can’t find the leak and plug it up. Only time will tell how much more damage a mole like that will be able to do if left unchecked.