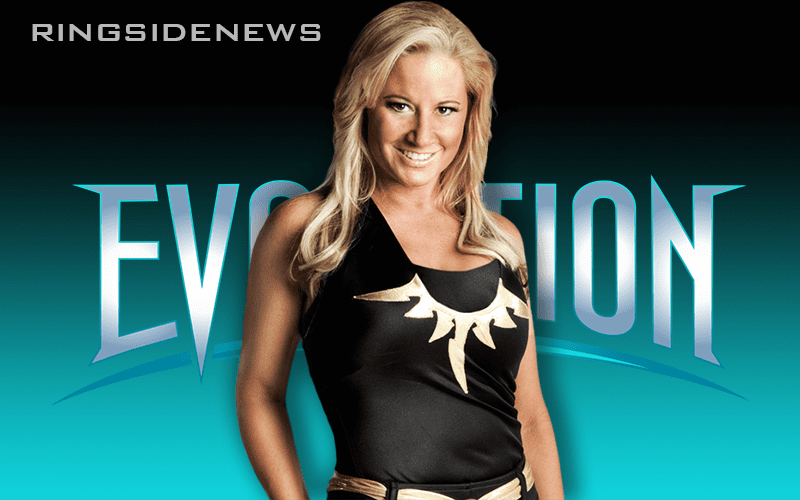 It doesn’t appear that Sunny will be making an appearance at Sunday’s WWE Evolution event.

While answering questions in the latest Q&A on PWInsider, Mike Johnson was asked about Sunny’s status for the event and mentioned that he’s not even sure that she is even allowed to travel to the New York area given her current legal situations stemming from her DUI arrests.

“I don’t even know if Sytch would be allowed to travel to New York to appear currently. If I am WWE, I would include her in historic footage for sure. She has technically served her time and I don’t have a problem with WWE having her at the show, but probably the best thing for Sytch right now is to just continue to pursue getting her personal life back together.”