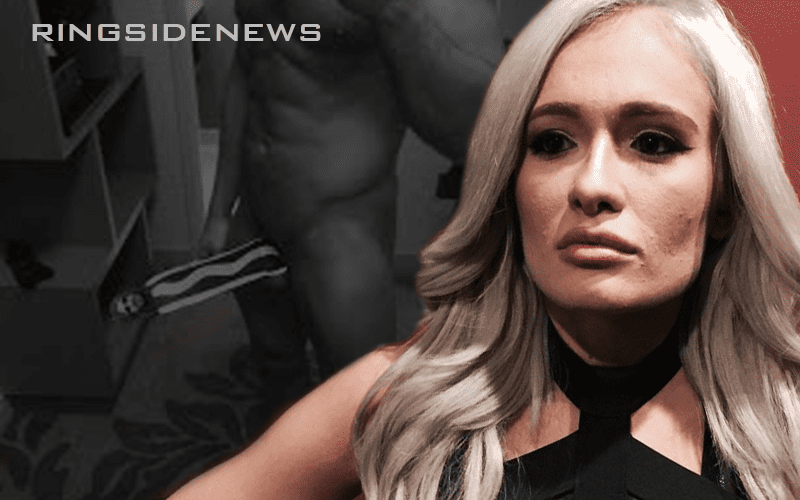 Scarlett Bordeaux has a lot of things she can be proud of and now she has another interesting accomplishment she can pin up on her wall. She’s been in Impact Wrestling for a while since her vignettes starting airing in July, and she finally got her first real fan male.

The Smoke Show tweeted out that she received her first picture of a male’s private parts today and she was surprised it took so long. This was followed by congratulating the Impact Wrestling fans for not being as creepy as she thought — we’re sure this is going to even well in her DMs.

But Impact Wrestling took it a bit farther as they retweeted the message from Bordeaux which read: “So… today I received my FIRST dick pic in the video submissions for Impact Wrestling (not impressed). Blown away that it took this long. Great job guys, you’re not as creepy as you look.” So she wasn’t impressed, but at least she got a push from her company for the random exposure.

With Impact Wrestling dropping below 100,000 viewers with their new timeslot this week, who knows if they’re trying for a riskier feel going on at 10 pm? One thing is for sure, a girl like Scarlett could attract a much thirstier fanbase and it might result in even more random d*ck pics, especially after she sent out a message like that.

So… today I received my FIRST dick pic in the video submissions for @IMPACTWRESTLING (not impressed). Blown away that it took this long. Great job guys, you’re not as creepy as you look. 👍