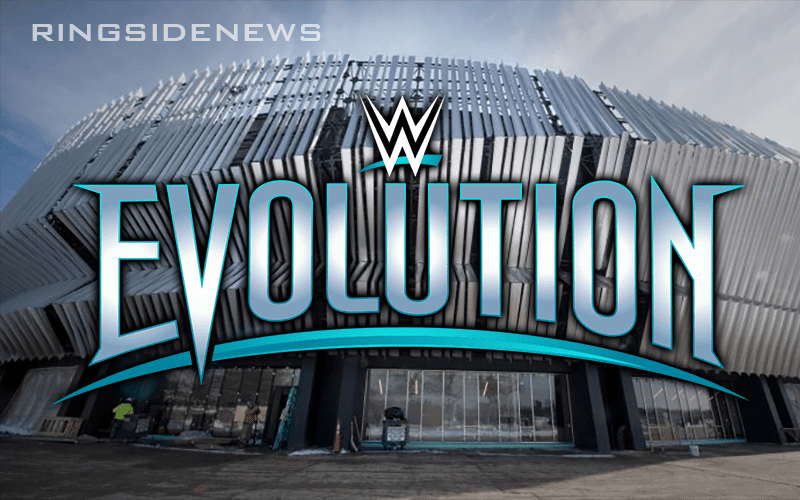 While answering questions in the latest Q&A on PWINsider, Mike Johnson revealed that the reason WWE didn’t book a bigger venue in the New York market for Evolution is because the event was an “added show” and venues like The Barclays Center or Madison Square Garden were not available.

“This was an added show and they needed a venue that was available. MSG has a Marc Anthony concert tomorrow. There’s a Brooklyn Nets game at the Barclays Center. Neither venue was an option.”

It’s probably a good idea that WWE didn’t run a bigger venue because before they announce Ronda Rousey defending her RAW Women’s Championship against Nikki Bella, ticket sales were not pushing very well at all.