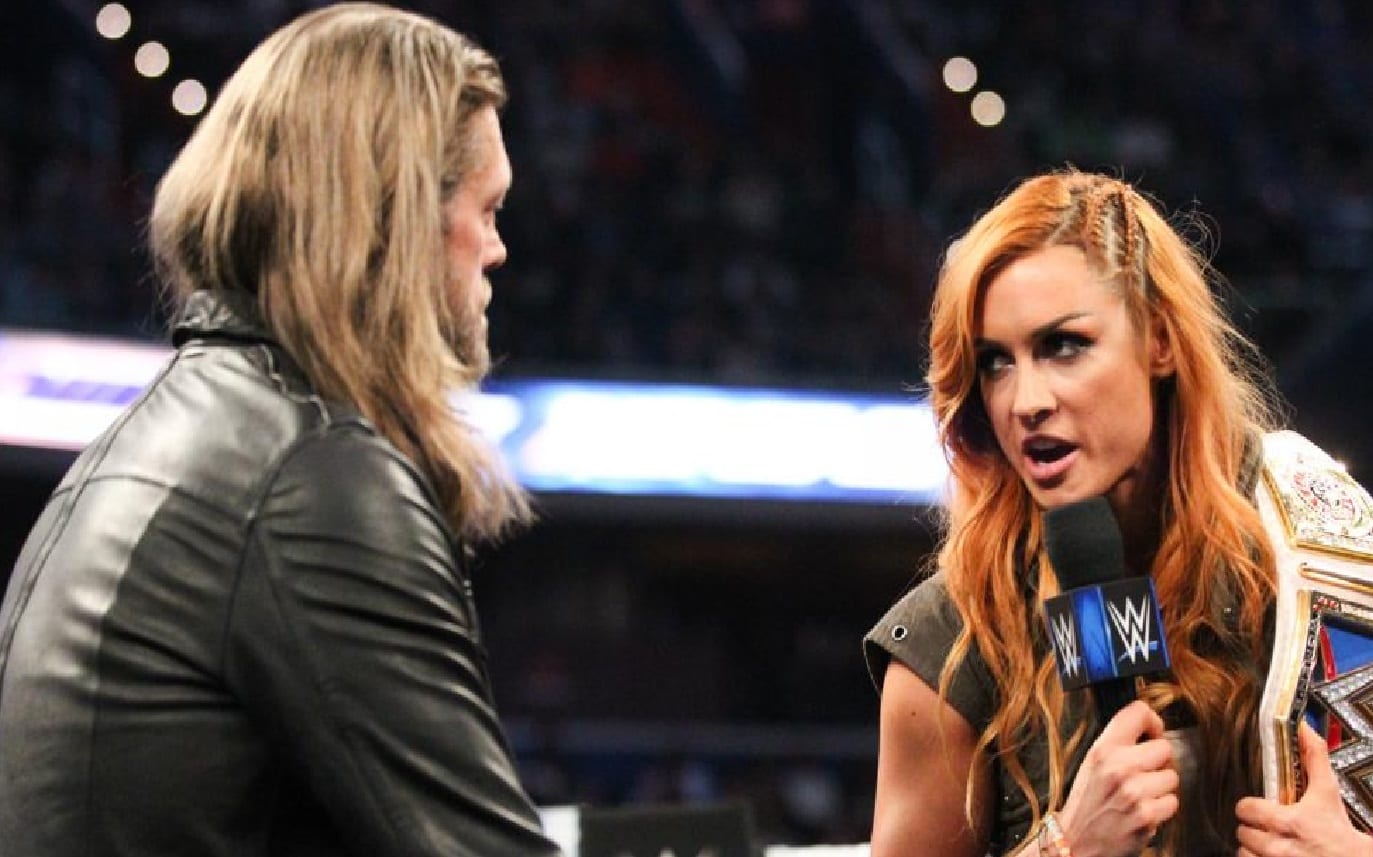 Becky Lynch says that her rivalry with Charlotte Flair will last for as long as she lets it. After all, she’s not happy and playing a ruthless heel. She wouldn’t be surprised if “she just quits and leaves,” the SmackDown Women’s Champion said to Busted Open Radio.

Lynch spent SmackDown 1000 getting a talking to by WWE Hall Of Famer Edge who advised against this heelish path because it will result in losing all of her friends. She didn’t care about that and advised the Rated R Superstar to get out of her ring and watch himself on the ropes so he doesn’t get another broken neck. That was brutal, by Lynch’s explanation was even colder.

Becky Lynch is certainly showing a more brutal side and only time will tell how long she will let it ride. In an environment where anything goes like a last woman standing match. True, NO DQ can often mean laziness but when you put Flair and Lynch in the equation, it’s the match we’re most looking forward to seeing at Evolution at this point.