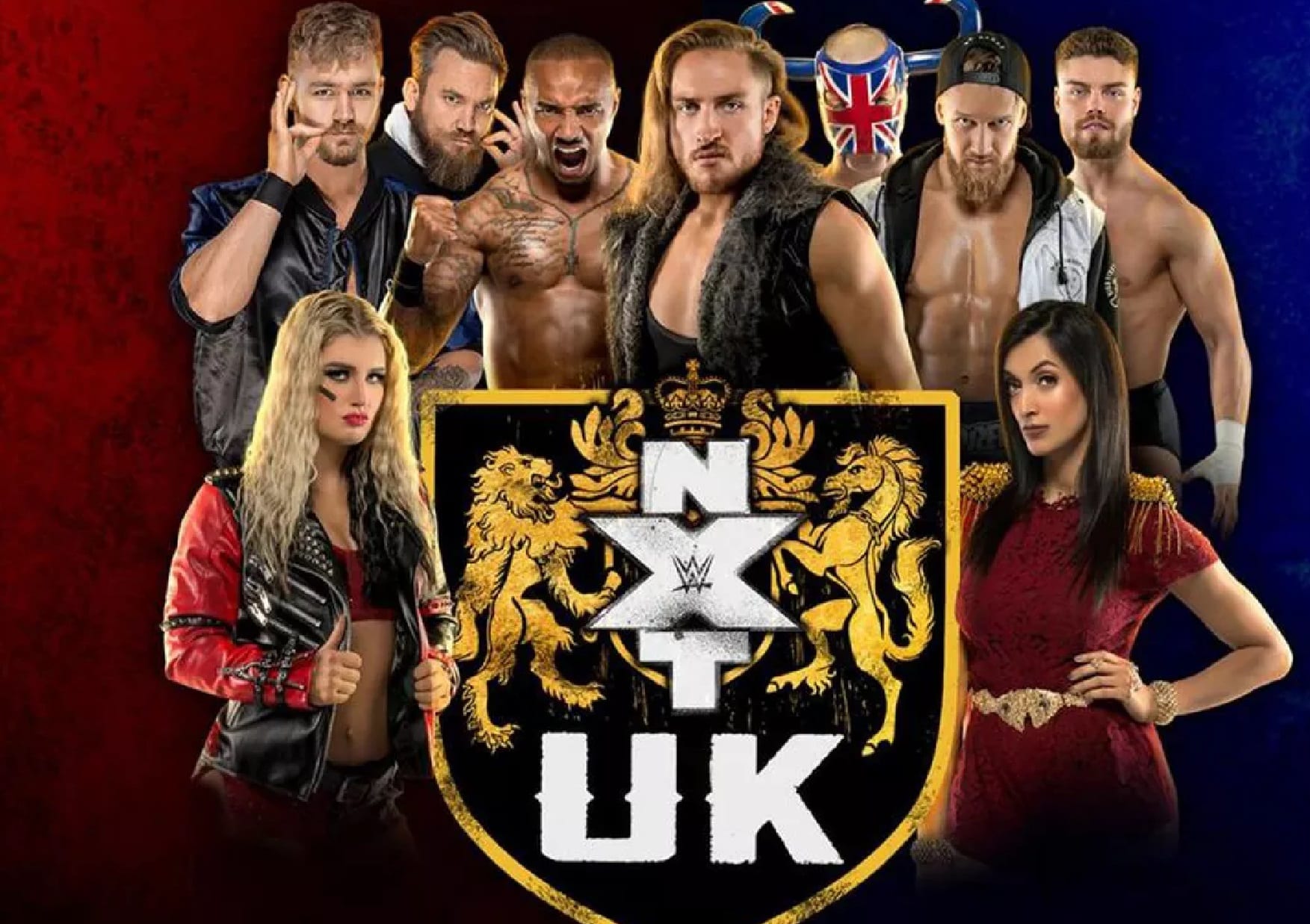 NXT: UK is a very exciting brand and if you haven’t been able to catch an episode of the new show, we highly recommend. This would be a great week to start as well because WWE Network is advertising 2 new episodes this Wednesday.

NXT: UK airs at 4:00pm EST and is a part of the WWE Network’s new Wednesday night block consisting of NXT: UK, The Mae Young Classic, and NXT. But there is no more Mae Young Classic after Sunday’s finals — so we’re getting even more United Kingdom action.

Only time will tell how the WWE Network will stack their schedule after the MYC’s run has concluded, but it looks like this week they’re deciding to air some of the episodes of NXT: UK that they already have filmed which is a good idea. After all, due to the unpredictable nature of pro wrestling, it’s never a good idea to wait too long before airing a show.