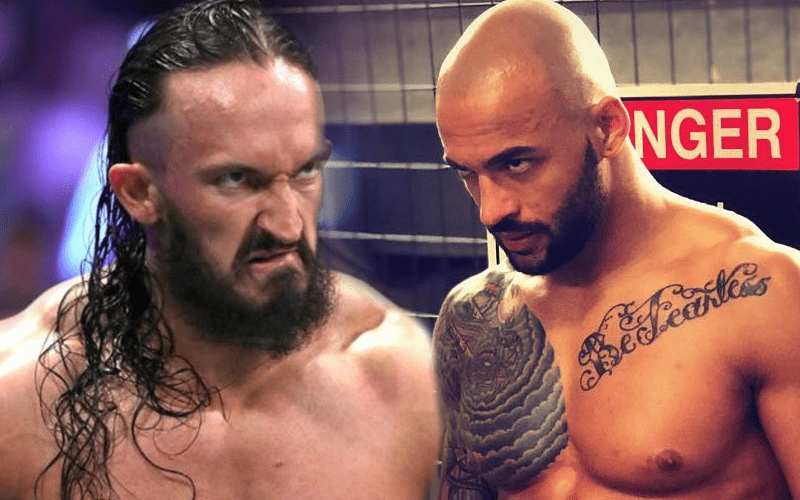 Ricochet took to Twitter and mentioned that he wishes that Neville was still with the company because he wants to have a match against him. Ricochet was hopeful it will happen some day in the future. You can check out the tweet below.

As many of you know, Neville left WWE earlier this year after differences with his character and how he was being used. He basically just stop showing up for work until WWE released him from his contract.