WWE Superstars get a fair amount of press, but when they land any cover on a magazine it’s a pretty cool deal. Kalisto might be best known for his time in the ring and his role on 205 Live, but for the subscribers of GQ Mexico, they’re going to know him as their cover model.

Kalisto landed the cover of GQ Magazine which is a pretty cool deal with the resident host of the Lucha House Party.

The former WWE Cruiserweight Champion tweeted out: “Very proud and honored to be part of the @GQMexico issue hits newsstands 10.” It’s a pretty cool honor for the luchador to receive and it has to be cool to see his face — at least his mask on the cover of the popular Spanish language magazine.

He has already received some congratulations for the magazine cover that won’t hit newsstands until Saturday.

So this explains all this insta-Thot Photos 🤔😂😂😂 CONGRATULATIONS BRO!! I’m super Proud of you my friend. Keep doing Great Things. @KalistoWWE ❤️ https://t.co/mvMBvGEBUM

Huge shout out to my carnal @KalistoWWE for being featured in @GQMexico . Doing it big… Even if he is little lol pic.twitter.com/75guqPfeaN 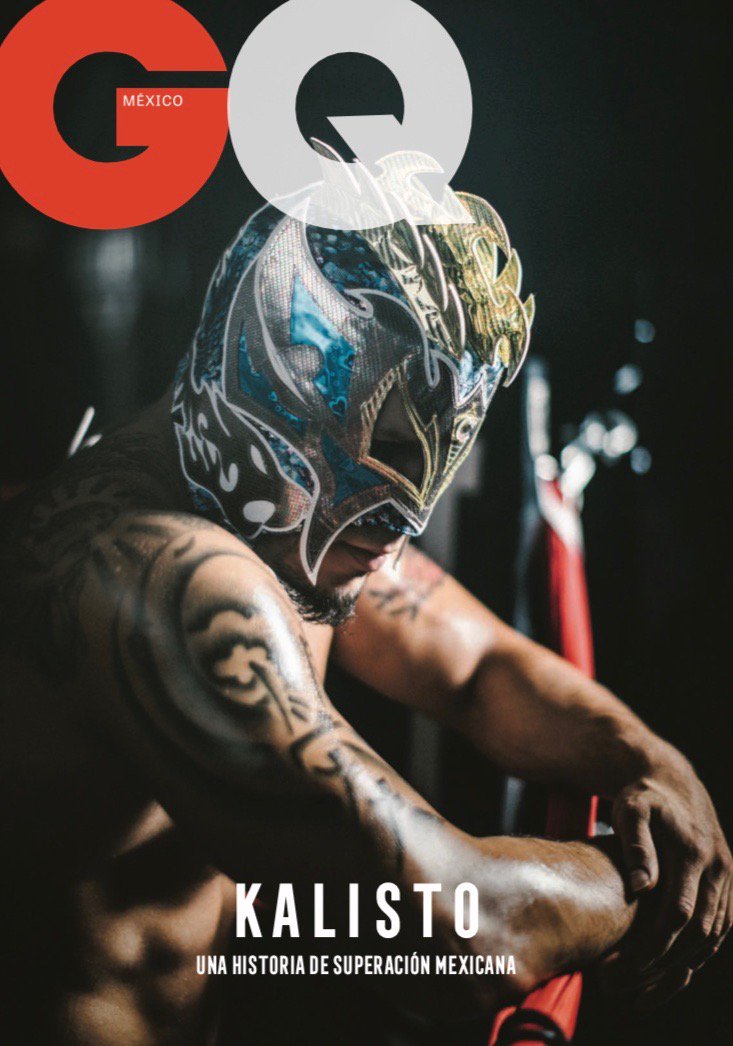