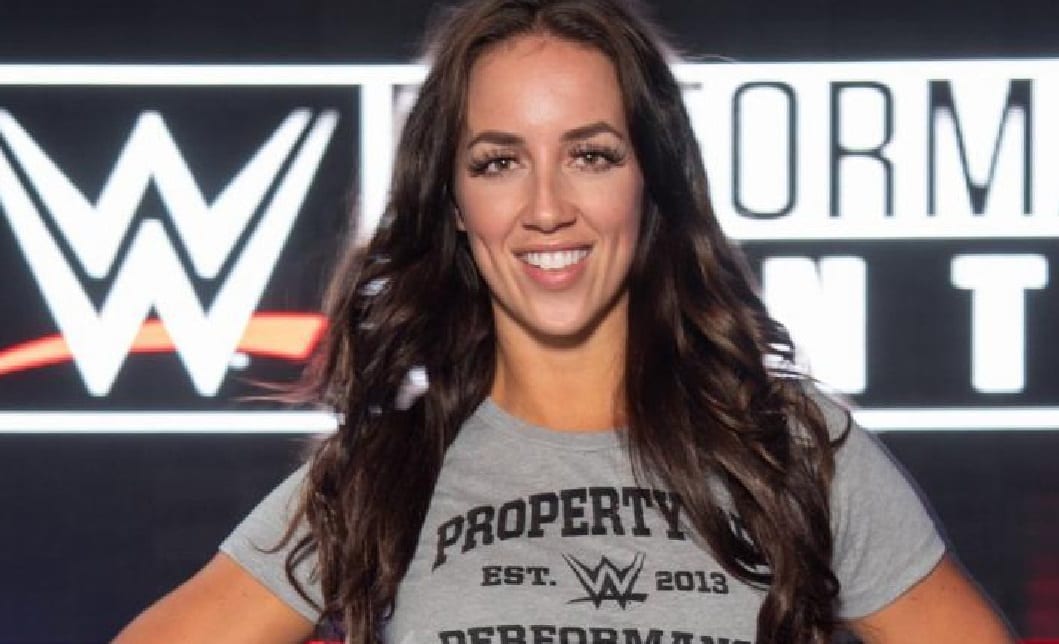 Chelsea Green, better known to Impact Wrestling fans as Laurel Van Ness took part in the WWE Performance Center tryouts a couple of months ago and things obviously did very well for her. She was announced as signing with WWE in the recent wave of recruits and it was much deserved.

A lot of fans might also be familiar with Green because she is Zack Ryder’s girlfriend and they pop up on each other’s social media from time to time. Or you might know Green from her role at ALL IN where she participated in the woman’s fatal four-way match.

Fans of Green who are so glad that WWE finally booked Chelsea can’t wait to see her debut and the Wrestling Observer Newsletter reported that her first match won’t be too far away. However, with recent events with Hurricane Michael, it looks like her debut is getting set back a little bit. She was set to debut at the NXT live event in Cocoa tonight but she will work the Largo show tomorrow evening.

Unfortunately, the event in Cocoa has been postponed tonight and rescheduled for November 8th — so odds are Green will be making her in-ring debut tomorrow night in Largo. So check back tomorrow night and we’ll let you know how it went for her.

Due to #HurricaneMichael relief efforts, two upcoming #NXTLIVE events have been postponed.

Please reach out to [email protected] with questions.