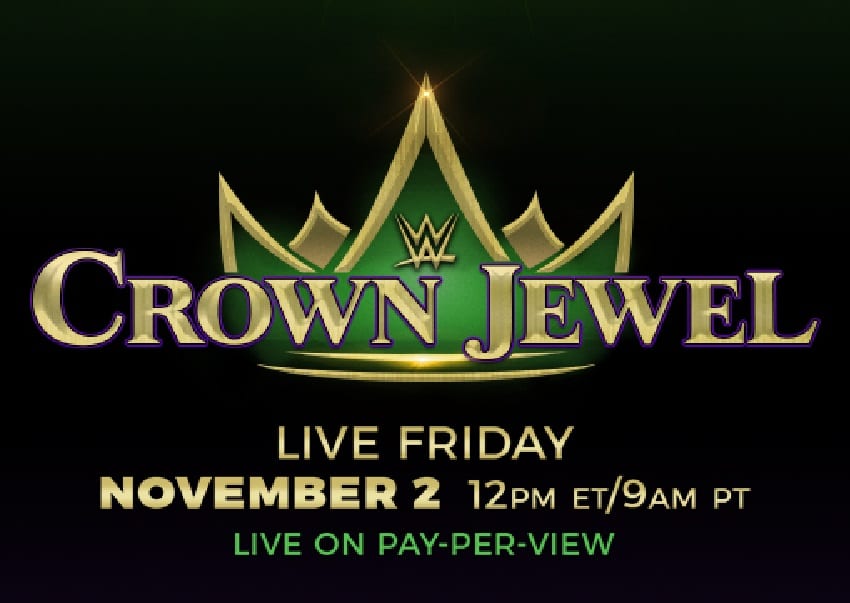 WWE received a lot of criticism for the WWE Crown Jewel event after the murder of Jamal Khashoggi, but the show must go on for WWE. We reported yesterday that WWE needed to make a decision because members of their crew were set to take off for Saudi Arabia very soon. Now the first wave of WWE personnel has arrived.

At this point, several WWE production techs have already arrived in Riyadh Saudi Arabia. This means that if everything goes according to plan, construction should begin today for Crown Jewel staging to set up for the event.

The King Saud University Stadium will get a packed show complete with a World Cup, Shawn Michaels’ in-ring return, and they will see a new Universal Champion crowned. Hopefully, everything goes according to plan — if anything fans have already proven that they will likely watch the show any way in spite of a very vocal minority.

We will keep you updated on this story as more information is made available. Also, even if you decide not to watch Crown Jewel please keep checking back to Ringside News because we will cover the event and all the important details.