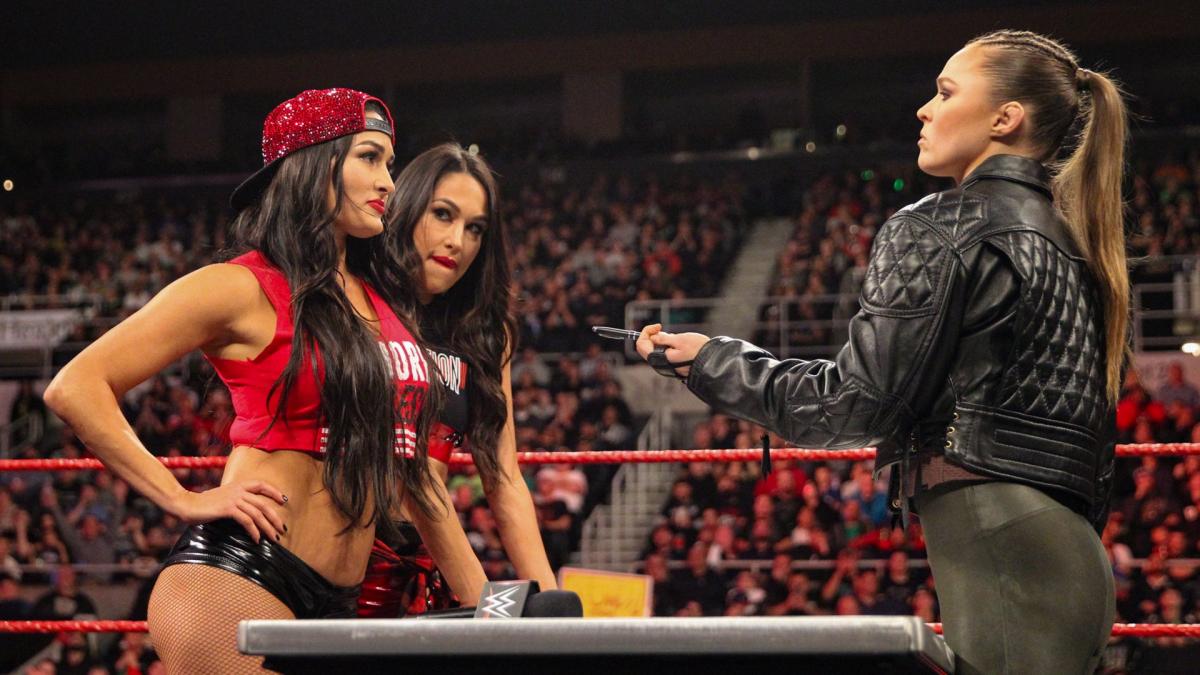 WWE Evolution is happening this Sunday, and regardless of how you feel about the go-home shows, it’s hard to deny that this is a big deal. Since WWE is probably looking for some good PR right now, they’ll probably hope to do some good here. But we’re not here to discuss what that good could possibly be. In fact, we’re here to do the opposite.

What;s the worst that could possibly happen at Evolution? 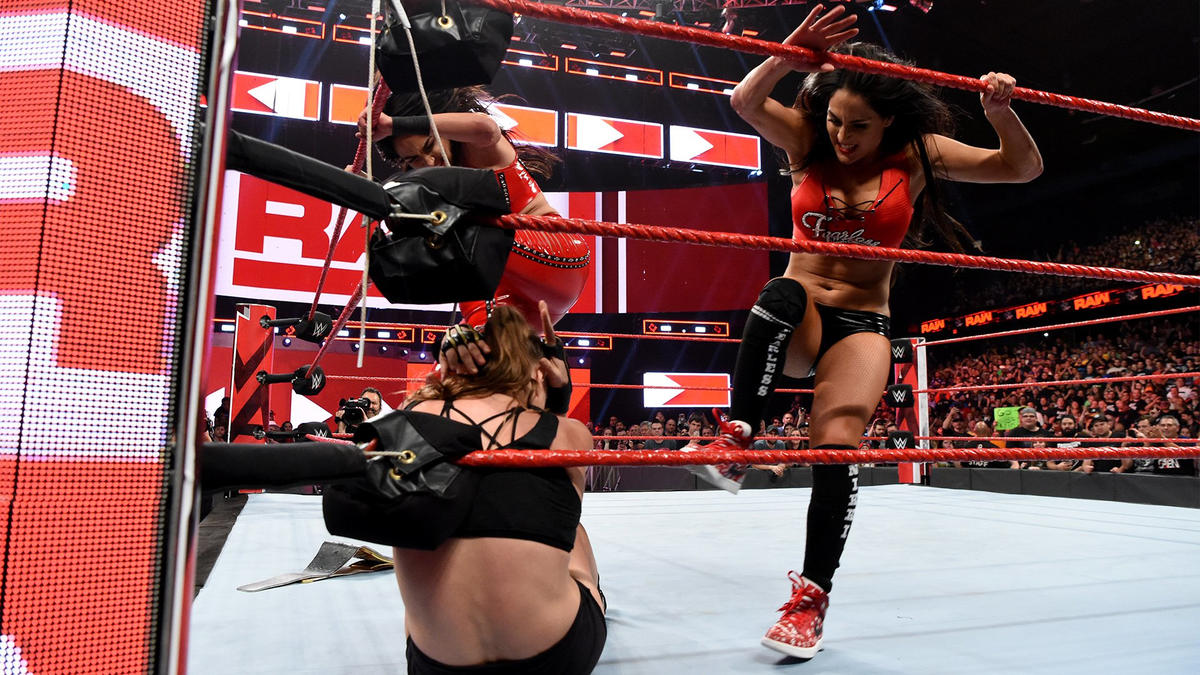 This Sunday, Ronda Rousey defends her Raw Women’s Championship against a challenger she’s never faced before: Nikki Bella. While many people are expecting Rousey to steamroll through Bella at Evolution, it would certainly be foolish to count out Nikki Bella.

What if, after a grueling, 25 minute match, full of near falls and false finishes, Nikki Bella hits her finisher out of nowhere and pins Ronda Rousey clean in the middle of the ring? How crazy would that be?

Nikki then proceeds to go on a part-time schedule, with her next title defense scheduled for the Royal Rumble. Meanwhile, she appears on Total Divas, Total Bellas, and whatever awards shows and stuff she attends wearing the Raw Women’s Championship. There’s even a special episode of Total Bellas dedicated to Nikki winning the title.

Meanwhile, Ronda Rousey tags with Sasha Banks and Bayley and fights the Riott Squad for the next three months, and then challenges Bella for the title again at the Royal Rumble. She wins the title, only for Bella to win the Women’s Rumble, and the two end their feud at Wrestlemania.