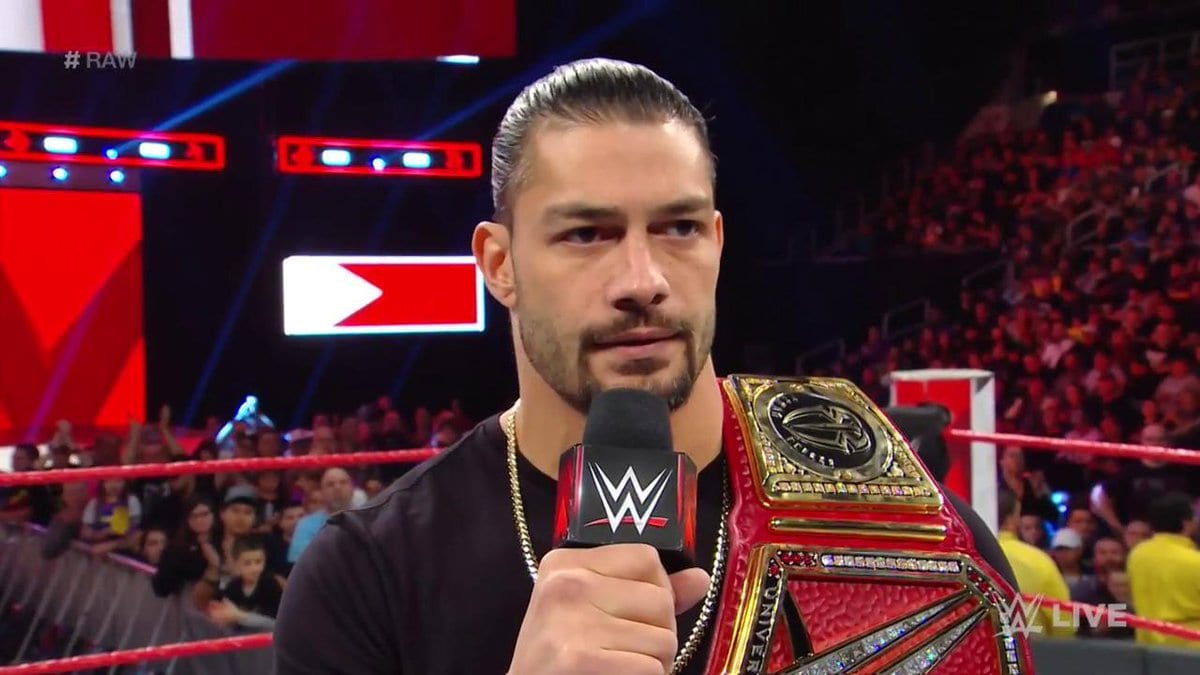 Roman Reigns announced that he has been battling leukemia for 11 years and it is now out of remission. He is in for the fight of his life now, but he will beat it because he has faith and he also has a ton of support from his family, friends, and fans. But before his big announcement was made, the word around backstage wasn’t much.

WWE wanted to let Reigns go out and make the announcement himself which is what happened. Therefore, to pull something like that off nowadays, people weren’t told much at all backstage.

The Wrestling Observer Newsletter noted that on the morning before Reigns made his sad announcement and relinquished the WWE Universal Title, WWE Creative was only told that he would be dropping the belt so changes need to be made to the show and they were told nothing more than that.

They were told that a further reason would be given at a later time — but WWE Creative knew what was going to happen. This is why they booked Dean Ambrose to turn heel after winning the Raw Tag Team Titles from Dolph Ziggler and Drew McIntyre. Therefore, it’s entirely possible that those who wrote out the angle that upset everyone as WWE drew heat off of Roman’s leukemia announcement didn’t even know how serious the Big Dog’s words would be to start off the show.

Of course, Vince McMahon — who wasn’t even at the show approved the angle and he certainly knew. In fact, he found out well in advance. So Braun Strowman and Elias turning full babyface was also something creative did knowing Reigns wouldn’t be around for a while — although they reportedly didn’t know why.