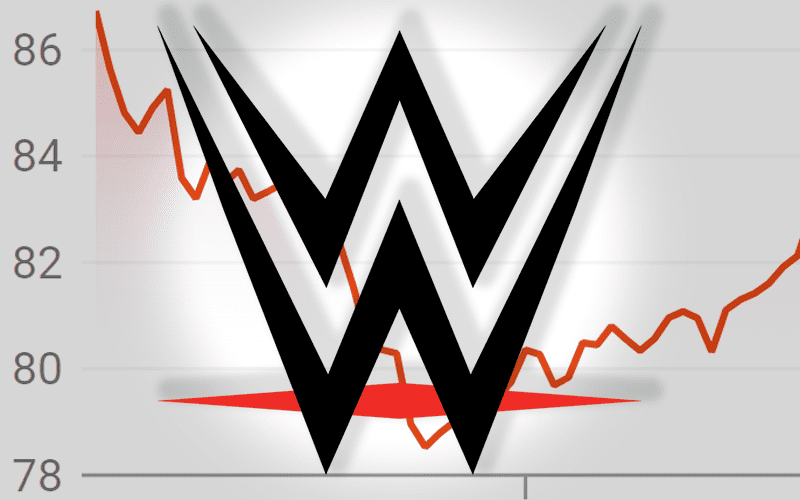 WWE stock closed yesterday at $77.37 which is still pretty good — but it’s nowhere near the over $90 it was before when WWE execs were unloading stock like it was the last day of Summer and they were running a popsicle stand.

Dave Meltzer discussed this circumstance on Wrestling Observer Radio as it relates to Crown Jewel. Apparently, there could be a direct correlation between WWE’s deal with the Saudi Arabian government and their plunging company worth.

“They were supposed to know today but today came and went and I asked people today and they said it didn’t look good, but they didn’t know. So that’s where we are.”

“The stock price took a major hit at the end of the day when they realized that they don’t know and it’s in jeopardy. I mean the stock market itself had a bad day but still WWE stock had a pretty bad day — they were down around $77 by the end of the day so they dropped like $4 a share and it was all in the last hour or 2 because I think the people deep down I think even the market people knew that something’s going to happen and it didn’t happen and it kind of made everyone lose confidence I guess.”

Hopefully, WWE will make a decision — of the US State Department will make the decision for them as to not make Vince McMahon look like a bad guy to the Saudis. Maybe he’s trying to protect his decade-long deal? Or perhaps their hands are tied because it was too late in the game to cancel. But for whatever reason, WWE’s investors certainly don’t appear to be loving this current Crown Jewel controversy.