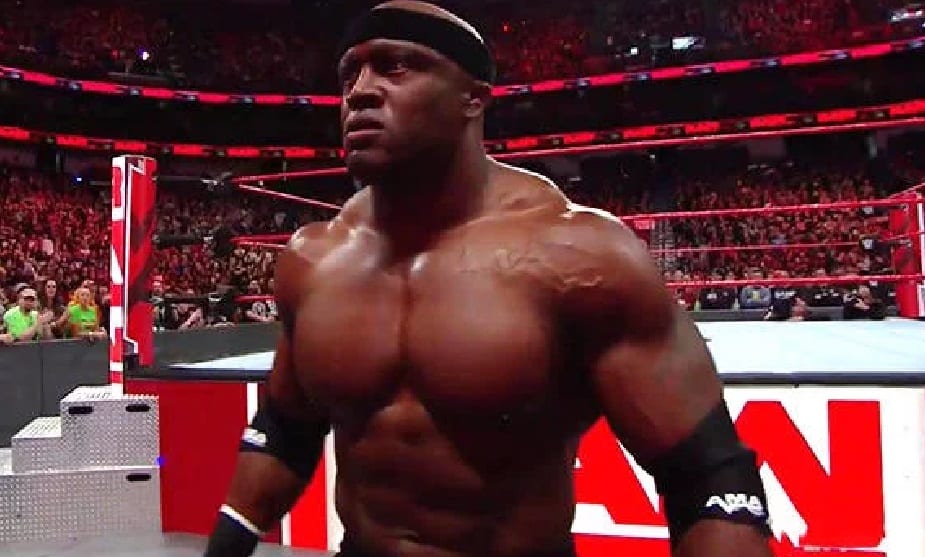 Raw needs as much talent as they can get at this point — especially after losing Roman Reigns. But it seems that a guy who by all means should be on the top of the card is injured, but he’s working through it.

The Wrestling Observer Newsletter revealed that Lashley has been working with a separated shoulder injury which is hurting him a lot as you can imagine it would. This has also played a role in his look as well as it was noted Lashley is looking “less impressive.”

Of course, Bobby Lashley can still work out and he obviously does what he can in the gym because he is in by no means out of shape — but a separated shoulder would cause even the toughest athlete to miss a gym date every now and then or at least go a little bit lighter.

Hopefully, he will be able to get his problem taken care of without missing much time. After all, ignoring an injury like that could always snowball into something worse, or worse — he could accidentally injure someone in the ring because the constant pain of an injury like that has to be distracting.