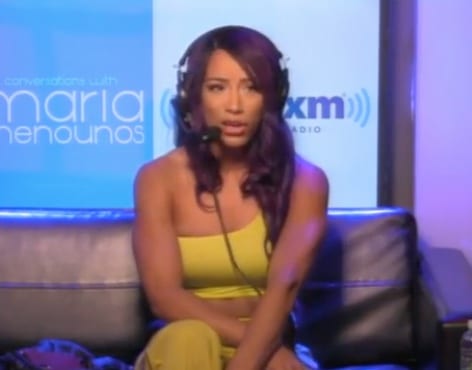 Sasha Banks has confirmed during her recent appearance on Conversations with Maria Menounos that she was diagnosed with post-concussion symptoms which is why she has spent some time on the sidelines.

Banks was absent for a few weeks from all forms of WWE programming, leading many to wonder whether or not something serious was going on. Now, the former multi-time Women’s Champion has decided to clear the air.

Banks is set to team up with Natalya and Sasha Banks to face The Riott Squad, in a match that many fans aren’t all too crazy about. Some feel as if The Boss should be featured in a more prominent position, although her recent injury likely has something to do with that.

Banks & Bayley vs Trish & Lita, aka the match that Mickie James and Alexa Bliss are set to compete in, is something that has been floated around as a possibility and if the veterans stick around then it could become a reality.

Sasha’s stock has dropped it seems in the eyes of WWE, although with the fans, they’re more eager than ever to see her rise back up the card to the point where she can capture the Raw Women’s Championship. Whether or not that happens any time soon, given Ronda Rousey’s dominance, remains to be seen.