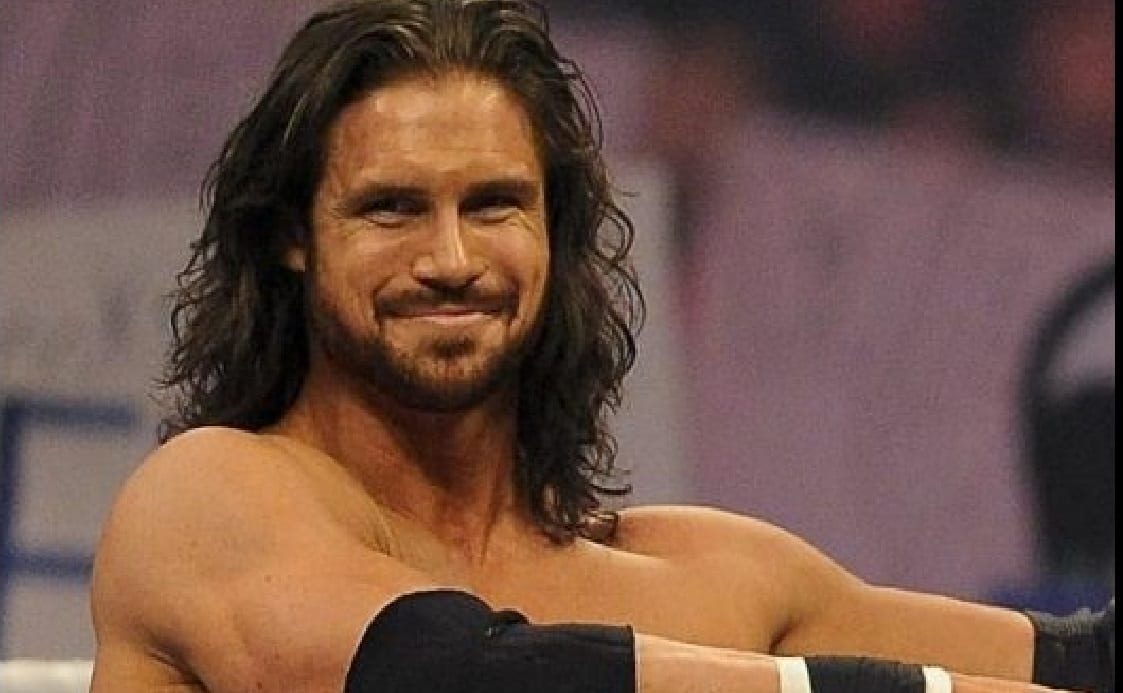 At Bound for Glory, Johnny Impact defeated Austin Aries to become the new Impact World Champion. However, the bigger story coming out of the show was how Aries no-sold the finish, got up, flipped the staff and fans off and left the arena.

During the recent Behind The Lights talk show with Alicia Atout and Anthony Carelli (WWE’s Santino Marella) on Impact Wrestling’s Twitch channel, Impact joined them to discuss if the beef between he and Aries was real and Aries’ contract with Impact Wrestling.

To begin with, Impact claims that the heat between the two of them was and is still real, despite the fact that he has calmed down now. He likens the Twitter dispute in particular to the two throwing “poop” at one another, but Aries chose to instead throw it at Taya Valkyrie for no reason.

“The beef that him and I had was one hundred percent real”, Impact revealed. “I guess if Austin’s watching this, I apologize for using the word ‘beef’, because I know you don’t like that kind of thing. But he, in my opinion, crossed the line. He legitimately pissed me off with the tweet that you mentioned specifically (calling his wife ‘husky’), and I think it’s because I tweeted a short joke at him. He hates short jokes, and I knew he hated short jokes, which is why I tweeted a thing like that at him.

“You’re having a Twitter war. You’re flinging poop back and forth, and I nailed him with a nice piece of poop, and he took the poop and threw it at Taya, and that pissed me off. I’m making light of it now because we’re over it, it’s past, it’s done. But it did legitimately get me hot.”

Given the ending of their Bound for Glory match, Impact says he isn’t going to miss Aries, but he enjoyed the match they had because Aries pushed him in a way he hadn’t been in some time.

“Never say never in wrestling, and this whole situation is something that I’ve been thinking about because I’m really proud of that match. He pushed me in a way in the ring that I haven’t been pushed in a while, and it would be hard to have that much real emotion against someone that I really didn’t want to strangle. But he didn’t have to do what he did at the end of the match. And I feel like if he had just gone a step or two less far, him and I could’ve been cool, the office could’ve been cool with him, he could’ve worked out the contract thing, and he could’ve still been at Impact.

Impact also recalled a battle rap he released a few years back where he mocked both Triple H and The Undertaker. Given this, he is unsure as to whether he’d ever return to WWE again.

“I did that right when I left, and right, when you leave WWE, is when you usually get the biggest chip on your shoulder. It was kind of funny; I texted Hunter a couple of times and I told him I was going to do this battle rap video, and this was after I was completely gone, and he’s like, ‘What do you mean?’ And I was like, ‘I’m going to dress up like you and dress up like The Undertaker, and do battle raps back and forth and make fun of each other’. And he’s like, ‘I don’t understand. But go ahead.’

“And now when I watch it back, I cringe a little bit, because I go, ‘Oh, yikes!’ I think I can do a better battle rap video now, and I actually feel bad about some of the stuff that I said. I was at Miz’s New Year’s party, and this was a year or two or three ago, and everyone asks about when you’re returning to WWE. And I was like, ‘Yeah, I think I have a good relationship with WWE. I’ll probably go back’. Miz goes, ‘Oh, you know what? Hunter keeps bringing up that battle rap video.’ He goes like, ‘Didn’t Morrison do some battle rap video where he’s burying me and ‘Taker?’ And until I heard that, I didn’t think it was even a thing. I would’ve thought he would’ve been too busy to even realize that.”

If the battle rap interests you, you can find it here:

Would you like to see Impact in WWE again? Are you a fan? Let us know your thoughts, opinions, and reactions in those comments below.