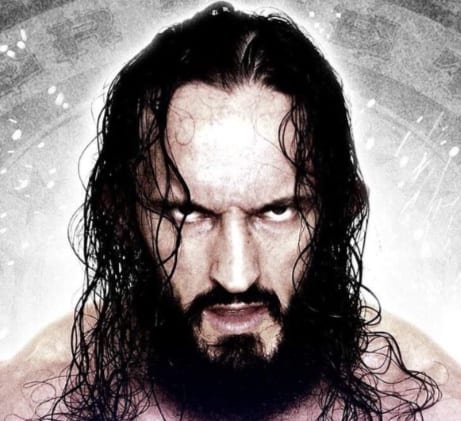 OTT Wrestling over in Ireland has confirmed that PAC, formerly known as Neville during his time with WWE, will be competing at an upcoming show of theirs. This will be his first European show after leaving the company.

This all but confirms that his contract with Dragon Gate is not exclusive, which opens the door for many intriguing possibilities as fans continue to come to terms with the fact that he will no longer be competing for WWE.

OTT hasn’t stated when and where the official show will be, but they have said that it will not be in November – although it seems like a fair bet to assume that it’ll be before 2018 comes to an end.

OTT has been home to many current and former WWE superstars, and it’ll be intriguing to see what kind of role PAC has within the promotion. It goes without saying that most members of the WWE Universe consider him to be a top guy in more ways than one, but will the promotions that are booking him feel the same way?

Whatever happens we can all but guarantee that WWE will be kicking themselves courtesy of their inability to keep him on the books, given how much hype he has behind him right now.

PAC left WWE last year with reports suggesting that he was frustrated by his position in the company, especially after he lost the Cruiserweight Championship to Enzo Amore. Arguably his crowning moment in WWE came back at WrestleMania 33, when he successfully retained his title against Austin Aries on the kick-off show.