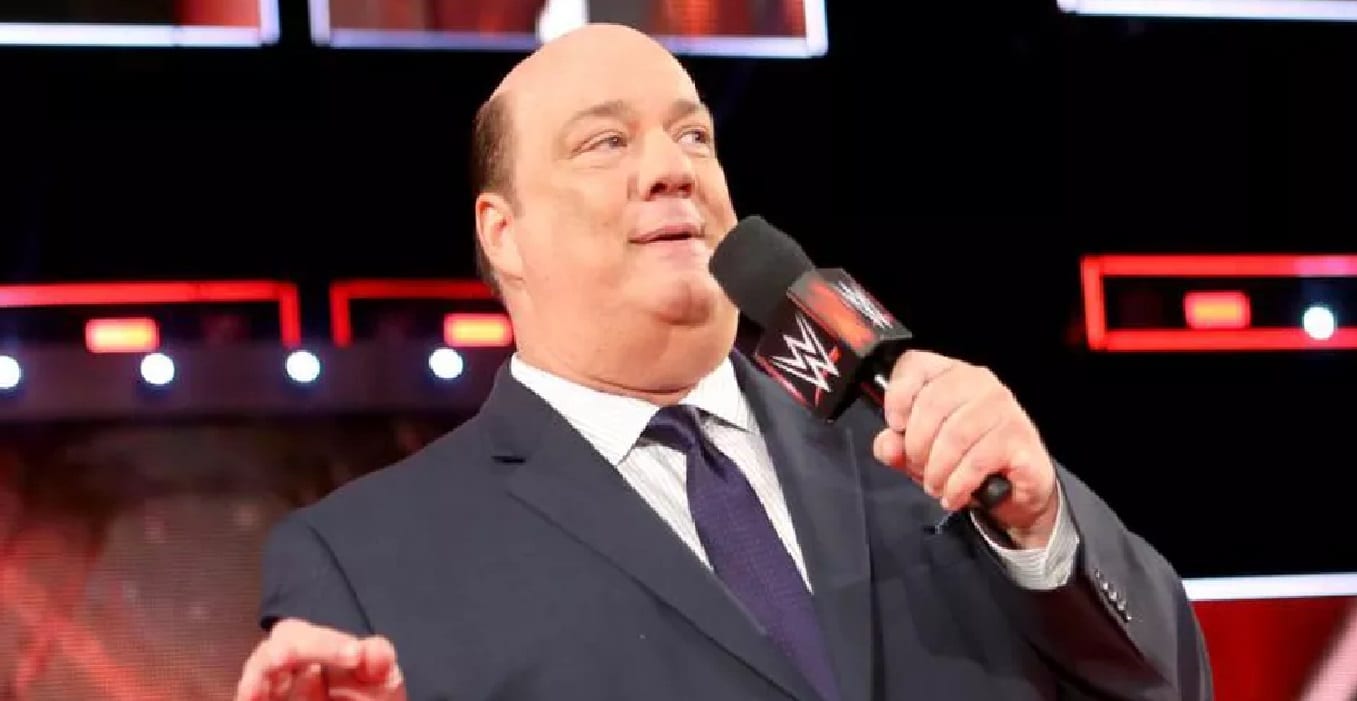 Paul Heyman is not only an advocate, but he also has a great mind for the pro wrestling business. This is the reason why WWE has decided to place him in such influential roles in the company like working so closely with Ronda Rousey and Brock Lesnar. But Heyman might be working with another high-profile cross-over athlete soon enough.

Eres Kanter did an interview with Vice where the New York Knicks center said he’d like to go to WWE after his playing days are over. The 6-foot 11 basketball star also has a pretty good “in” with the company — Paul Heyman

Kanter, who is from Turkey said he’s a big fan of The Undertaker and Paul Heyman. He also revealed that he has had dinner with Heyman over the past 2 weeks and the Advocate agreed to work with him.

It was noted in the Wrestling Observer Newsletter that Kanter’s WWE career would likely be short and consist of one or maybe two appearances. But, it’s still something that could attract some mainstream attention in a marquee match or role.