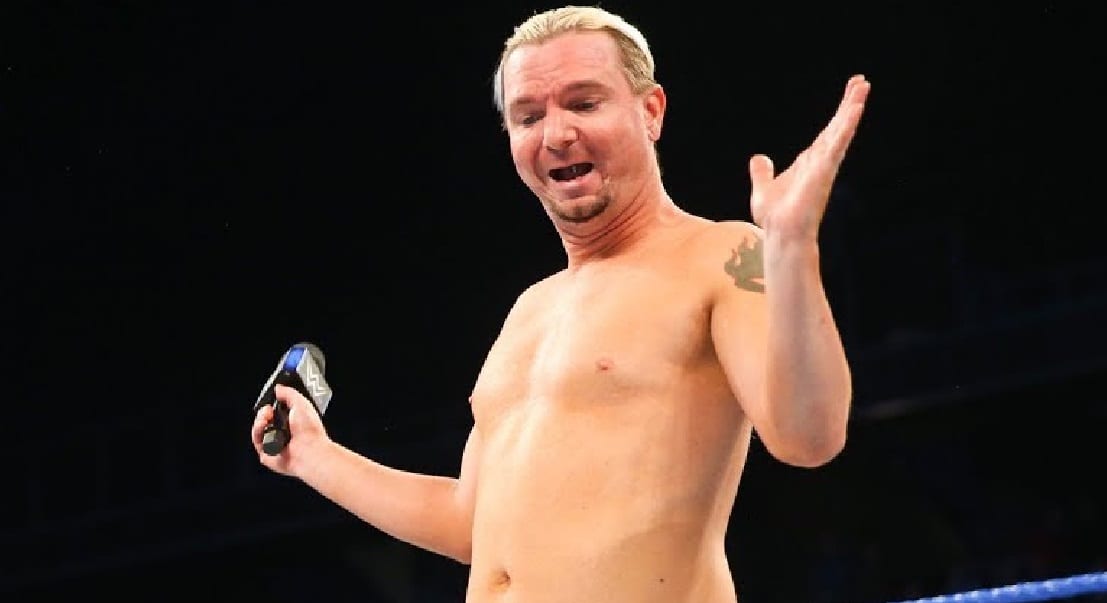 While appearing on his #DuhCast hosted by The Wrestling Perspective Podcast, James Ellsworth commented on his status with Impact Wrestling and refused to reveal if he’s under contract with the promotion or not.

“I will not answer that. I have a very good relationship with Impact Wrestling. Love Sunjay Dutt, Jimmy Jacobs; I don’t really know Scott D’Amore and Don Callis too many times, but I have met Scott D’Amore a handful of times and always got along with him. I had a lot of fun there and had a great time but I am not going to say whether or not they offered me a contract. I want people to not be sure with James Ellsworth. Am I going to show up at Impact? Am I going to show up at WWE? I want the dirt sheets to keep guessing.”

Ellsworth revealed that it was Sonjay Dutt who decided to bring him in and how he kept his appearance under the radar.

“I didn’t put it out there and tried my best to keep it hush, hush, which I did. When my name was on the card some of my friends were like, ‘oh, I didn’t think you were coming.’ I threw people off with that because I am very secretive with what I am doing and that is what I like to do, which is throw people off.”