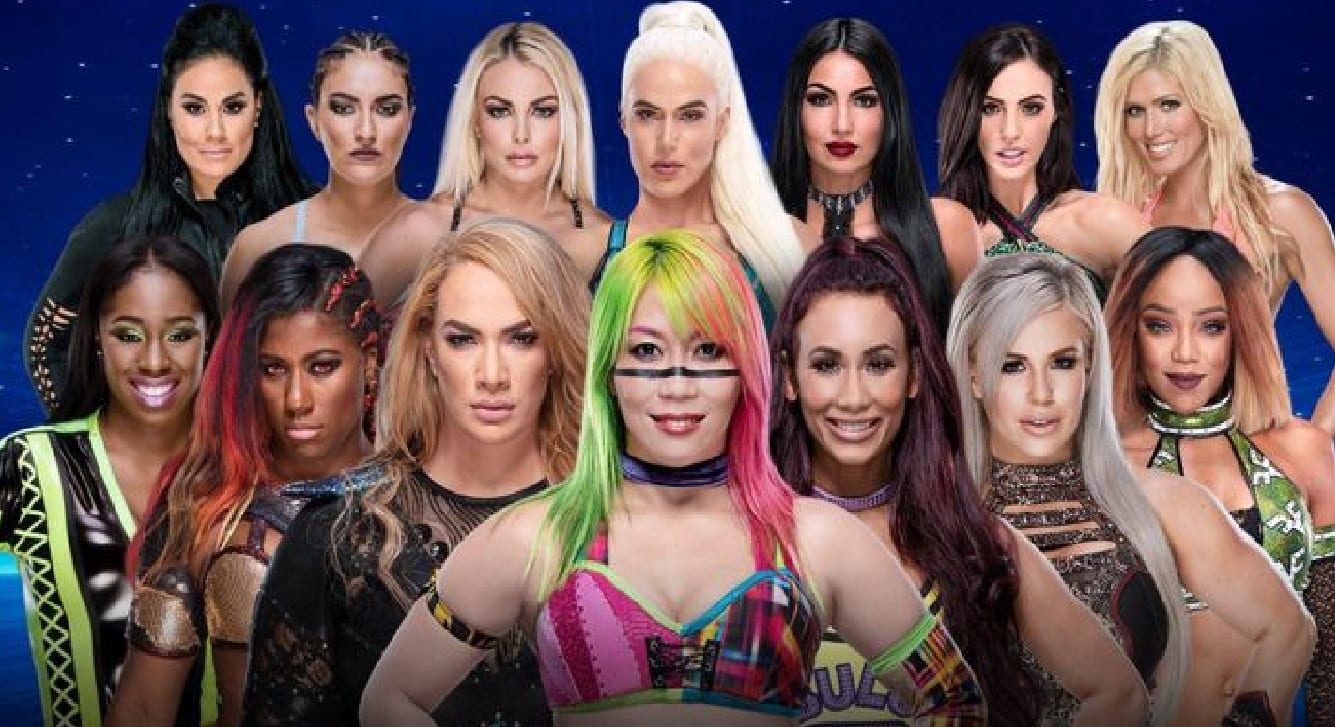 WWE Evolution is set to feature plenty of moments you’ll be talking about later on, but one very well might be the Women’s Battle Royal. Of course, there isn’t a whole lot of excitement about this match from fans going in.

A battle royal is a great way to get as many people on the card as possible which is why WWE has 2 of them at WrestleMania now and one is usually on the kickoff show so they don’t have to cut as many royalty checks. But some fans and women on the roster have been not too happy about the Evolution battle royal.

Dave Meltzer discussed one of the biggest flaws of the Battle Royal concept on Wrestling Observer Radio as he stated that WWE will likely be losing those big pops when names you don’t see compete very often like Molly Holly, Kelly Kelly, and Ivory (among more like Madusa who hasn’t wrestled a match in nearly 20 years) are announced for the match. Now the match will just start with everyone in the ring at the same time.

“The things is for the women’s match, the Royal Rumble is so much more effective — it would be for guys too. Because the whole thing this women’s [battle royal] match is the pop to see ‘Oh it’s Molly Holly, oh it’s Kelly Kelly’ it’s whatever… I wonder what happened to Layla? I guess nothing.”

So only time will tell if WWE will be able to pull off a fantastic Battle Royal at Evolution, but the idea has kind of gotten away from them from the get-go. Let’s hope for the best though because at least it will be cool to see faces we haven’t seen in such a long time.